The Origin Of Nothing (repost) 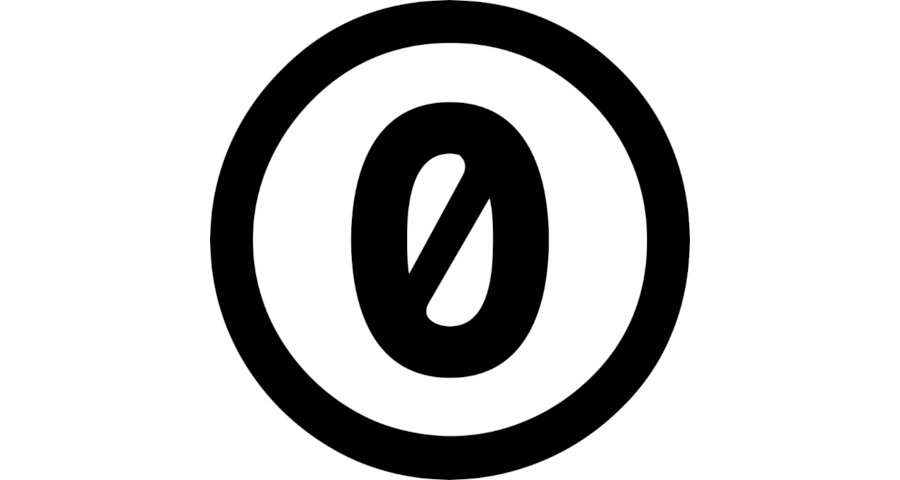 ### Mathematics may be "the language of the universe" but, like the universe itself, can get very strange and too abstract for us mere mortals to comprehend.

As difficult as it is to fit in our minds the size of the universe we inhabit, it is equally difficult to imagine nothing at all. "Nothing" just isn't something humanity has been interested in for a long time. No wonder: in everyday life one just doesn't deal with nothing or zero. Things get interesting when they're actually there, and when it exists, we start counting "it" from 1 and then up. So, "nothing" just was not a thing, so there was no label for it either: it took some time before the number [0 (zero)](https://en.wikipedia.org/wiki/0) was discovered.

Some ancient cultures, like the Babylonians, had the idea of a space to represent the zero in larger numbers. So 2 4 was 204 and 24 was 24. But 24 was also 240 or 2400, and the real number was then understood by the context it was contained within. But as you can see, there was no notion of "nothing" in their numbers system. These numbers are examples only, to make a point, because the Babylonians worked with a base 60 or sexagesimal numeral system; the basis from which are derived our 360 degree circles, 60 minute hours and 24 hour days...

We now believe that the earliest use of a real independent number zero can be traced back to Jainism, a religion with many similarities to Buddhism, where it was used in texts on cosmology. That was the first time we know of that zero was regarded as a real thing, as a separate number that could be manipulated by mathematics:

> A symbol for zero, a large dot likely to be the precursor of the still-current hollow symbol, is used throughout the Bakhshali manuscript, a practical manual on arithmetic for merchants, the date of which was uncertain. In 2017 three samples from the manuscript were shown by radiocarbon dating to come from three different centuries: from 224-383 AD, 680-779 AD, and 885-993 AD, making it the world's oldest recorded use of the zero symbol.
source: Wikipedia

Zero poses some other very real problems for us non-mathematicians though. In mathematics you cannot divide by zero. Many of you might think that a number divided by zero equals infinity, but this is not the case. Dividing by zero is just not possible and the right answer should be "undefined". Also you have to remember that "infinity" is not a number, it's an idea, a concept, and a very difficult one for us to wrap our minds around to boot. Just like "nothing" is... or is it?

To help understand some of the impossibilities of zero in mathematics, I dug up the below linked video from Numberphile. It shows why dividing by zero is just not done and why zero to the power zero is equally nonsensical. After all this and after you've hopefully watched the video, you understand that I in fact cheated with the title of this article: in mathematics zero isn't actually the same as nothing, but it is something. It's not just an idea or concept like infinity, but a real number that can be manipulated with mathematical rules and a numerical digit that acts as a placeholder in place value systems, to replace the space the Babylonians used. So yea, I click-baited you to get you here ;-) Hope you don't mind too much and leave with zero regrets about nothing... Or something like that...