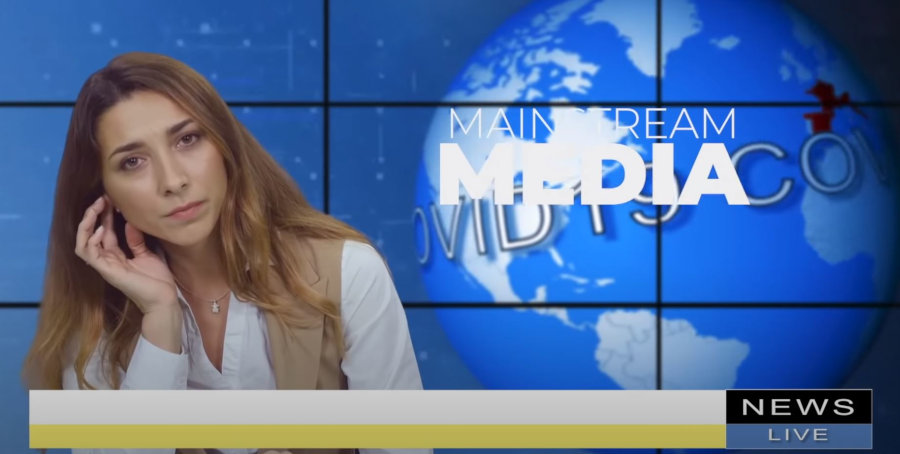 ### In my posts I spend a lot of time and effort criticizing capitalism, and try to explain why I think it's so bad, and why we have to do better. Criticizing capitalism as an economic and political system, often amounts to criticizing America, where this system is in its most advanced form; it's literally the home of late stage capitalism.

This comes as no surprise to my regular readers, so this time I'll keep it short and leave most of the talking to an American lady who returns to her country after having lived abroad for more than 15 years, a time during which she has traveled to and lived in many other countries. She shares her experience of coming back home in the below linked half hour video; I recommend everyone to watch it, no matter which country you're from. There's something to learn for all of us here, but the most important for me was the reminder that criticizing America is not the same thing as criticizing Americans. I sometimes fear that my posts are being understood as me hating Americans, or even billionaire Americans; that's not the case. I've visited America on three separate occasions, twice for the E3 expo in the Los Angeles Convention Center, and once to visit Greyscale Software in San Fransisco; all these experiences were great and all Americans I've encountered on those occasions were even greater. Kristin explains it best at the start of her closing statement in the video:

> "The United States of America is a phenomenal country full of hundreds of millions of amazing people, but my perception is that in many ways we have been thought more to value hard work and independence, sometimes at the expense of logic, empathy and humanity. It goes without saying that the capitalist U.S. system has resulted in more freedom, more wealth, more innovation and more opportunity for countless people and multiple generations across the planet. However, this system isn't perfect and it doesn't always work in the best interest of individual people..."

I couldn't have said it better myself :-) Kristin's story is one of shock and disappointment mostly; after having lived in many countries where healthcare is not a problem, where consumer culture hasn't yet taken over daily life, where TV programs aren't interrupted by commercials every 10 to 15 minutes and where life and mainstream media aren't polarized along the lines of just two opposing political parties, coming back to America seems like a cold shower.

But I'll keep my promise and let Kristin do the talking!