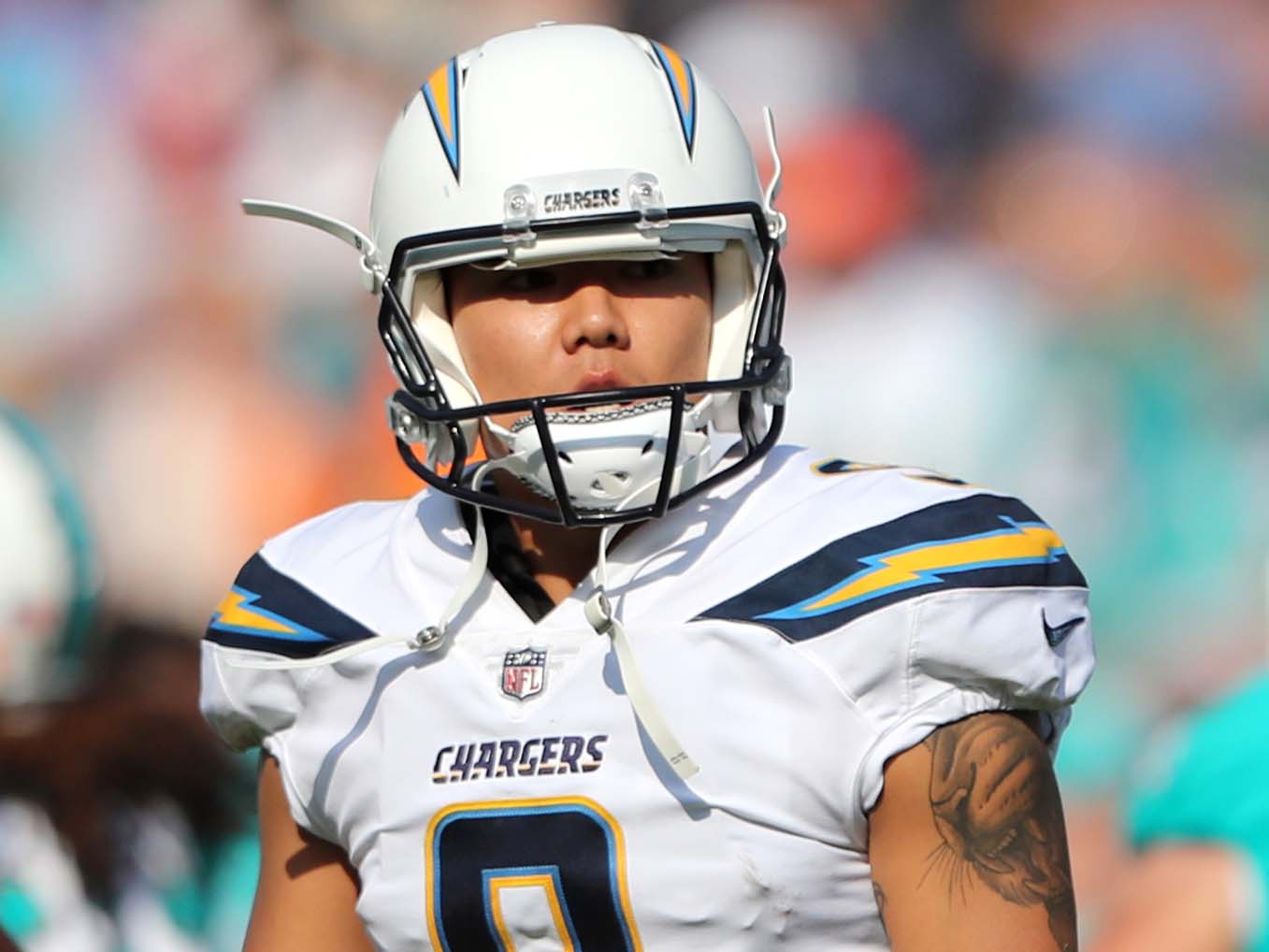 With Stephen Gostkowski landing on IR, NFL Network Insider Ian Rapoport reports that the Pats are bringing in former Chargers kicker Younghoe Koo, and Josh Gable, who spent a minicamp with the Pats back in 2017.

Koo played four games for the Chargers in 2017, making three of six field-goal attempts and all nine of his PATs before being replaced. The 25-year-old South Korean native has had a few tryouts since but has yet to land another NFL gig.

Gable, a one-time soccer player, has no experience outside the offseason audition with the Pats, but his YouTube videos are fun to watch:

The search continues for Gostkowski's replacement. Given that the Patriots are always in big games come January, whoever eventually lands the gig will have some heavy pressure on their shoulders.