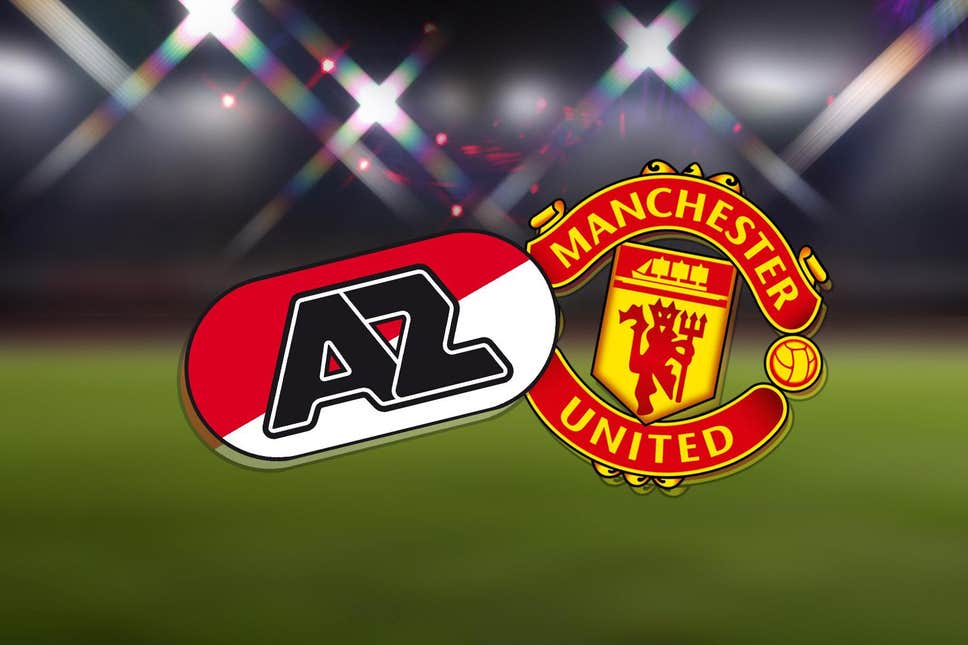 Manchester United and AZ Alkmaar will meet for the first time on Thursday when Ole Gunnar Solskjaer’s side aim to increase its two-point lead at the top of Europa League Group L. Mason Greenwood scored a 1-0 winner against Astana to help lift United to the top of its pool on Matchday 1, while AZ drew 2-2 at Partizan Belgrade and hope for a win in its home return.

The Dutch hosts couldn’t really ask to make their debut against the Red Devils at a better time—United’s 1-1 draw at home to Arsenal on Monday marked their worst start to a season in 30 years.

AZ is unbeaten in its last five games and are one point off the Eredivisie summit following a string of three successive league wins. Arne Slot was appointed first-team manager in July after two years as an assistant, and the 41-year-old has suffered just one defeat in the role thus far.

United has lost once in its last six games, but Solskjaer’s side has been devoid of much of an offensive threat, failing to score more than once in a game since its 4-0 opening day win over Chelsea. Marcus Rashford started in the draw against Arsenal despite reports of a thigh injury, meaning Greenwood faces a strong chance of returning as frontman.

Solskjaer has said Anthony Martial will “definitely” not be back in time for Thursday, while Aaron Wan-Bissaka may also remain sidelined. On a positive note for the visitors, Diogo Dalot and Angel Gomes could be fit in time to feature.

Full-back Jonas Svensson will be suspended for AZ after he was sent off early in its draw in Belgrade. Yukinari Sugawara could come back into the side as his replacement.

United needs to be wary of young Dutch duo Myron Boadu and Calvin Stengs, each of whom has lit up the Eredivisie in breakout campaigns. Striker Boadu, 18, has seven goals and eight assists in 15 appearances this term. He’s finally making his name known after back-to-back knee and ankle injuries between August 2017 and April 2019 held him back despite showing promise. Winger Stengs, 20, has six goals and seven assists in as many games as his compatriot, boasting terrific balance and a left foot that could trouble possible stand-in United left-back Axel Tuanzebe.

United can ill afford to make too many changes to their XI for their trip to the Netherlands, where they’ll face a capable AZ side motivated to take the summit in Group L.

We recommend interesting sports viewing and streaming opportunities. If you sign up to a service by clicking one of the links, we may earn a referral fee.