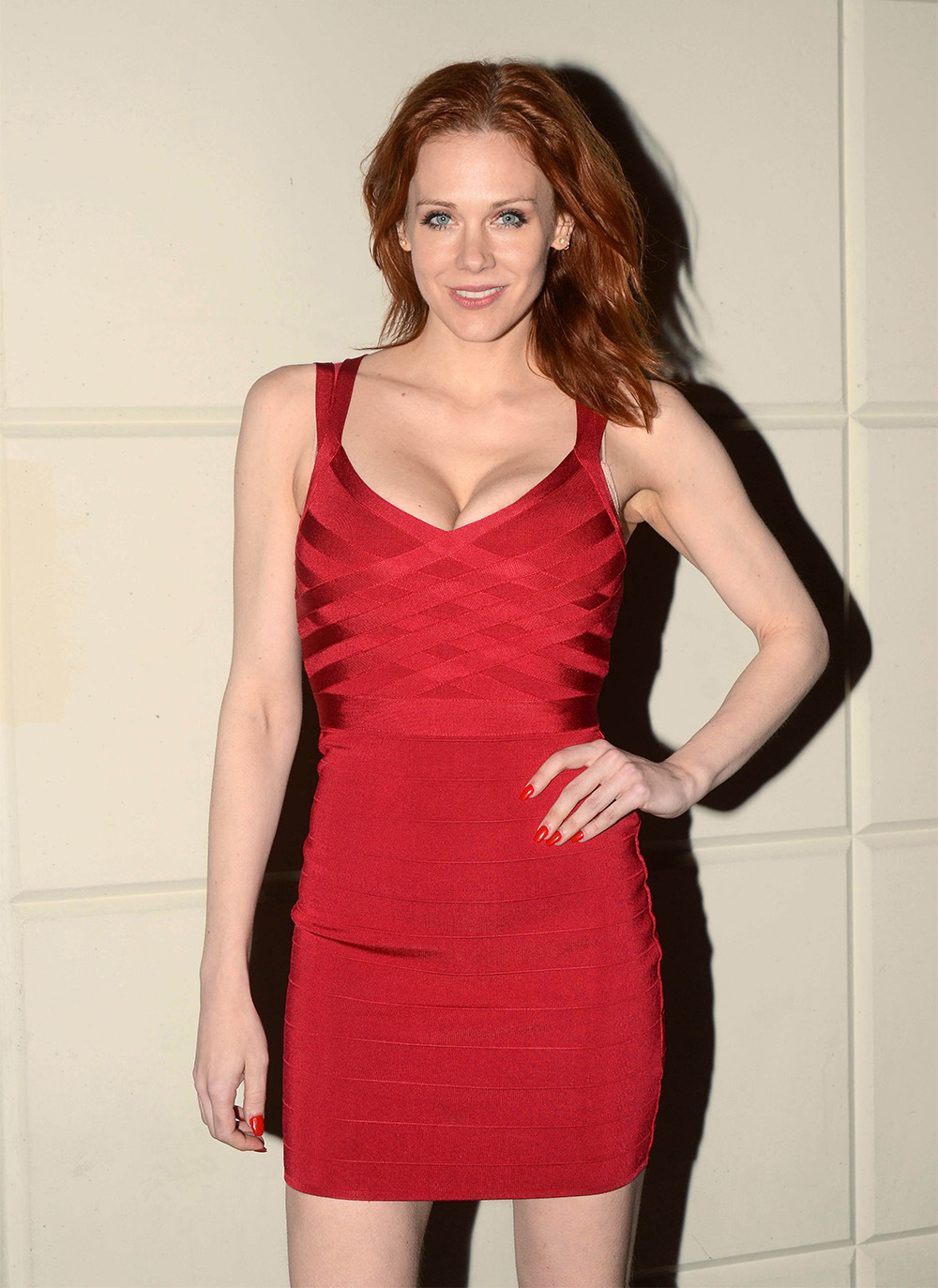 Ward is best known for playing Rachel McGuire, Eric (Will Friedle) and Jack’s (Matthew Lawrence) college roommate, in Boy Meets World Seasons 6 and 7. She appeared in every episode of the final two seasons, and at the end of the series, she and Jack — they began dating shortly after the boys moved in — join the Peace Corps and move to Guatemala. After Boy Meets World, Ward appeared in various films and TV shows, including White Chicks and Boston Public, before taking a break from acting.

In Drive, the Boy Meets World star plays an “innocent” woman who learns to expand her horizons. “I really got to set myself free with this and really express myself in a way that I haven’t done before,” she told In Touch. “I don’t think my fans have seen me like this before — really, they haven’t. It’s just very deep sensuality, and I think that is a really fun way to play an explorer, and I got to do things that I wouldn’t have thought in the past. Just these sexual situations that are sort of taboo.”

Ward went on to explain that her transition to porn “started slowly.” She first started doing cosplay, and as “an exhibitionist,” she enjoyed the attention. A few months ago, she began doing “professional” adult films. “I felt ready. It wasn’t like I was saying, ‘Oh, I want to do this all along,’ but it was like, ‘I need to do this,'” said Ward. “I really feel that quality stuff and the hot sex stuff can be together, and I really want that. I hope my past and stuff can add any legitimacy to a great project, to get attention or to get people to actually watch and say, ‘Oh yeah, it is really good.'”

“It’s been an evolution,” she continued. “It’s all been my authentic journey because everything that I have done along the way is something I wanted to explore and do, and I just did it publicly for my fans, that is the exhibitionist style of me. I wanted to take them along for the journey, and it’s been a really fun, crazy adventure and there is still stuff to explore.”