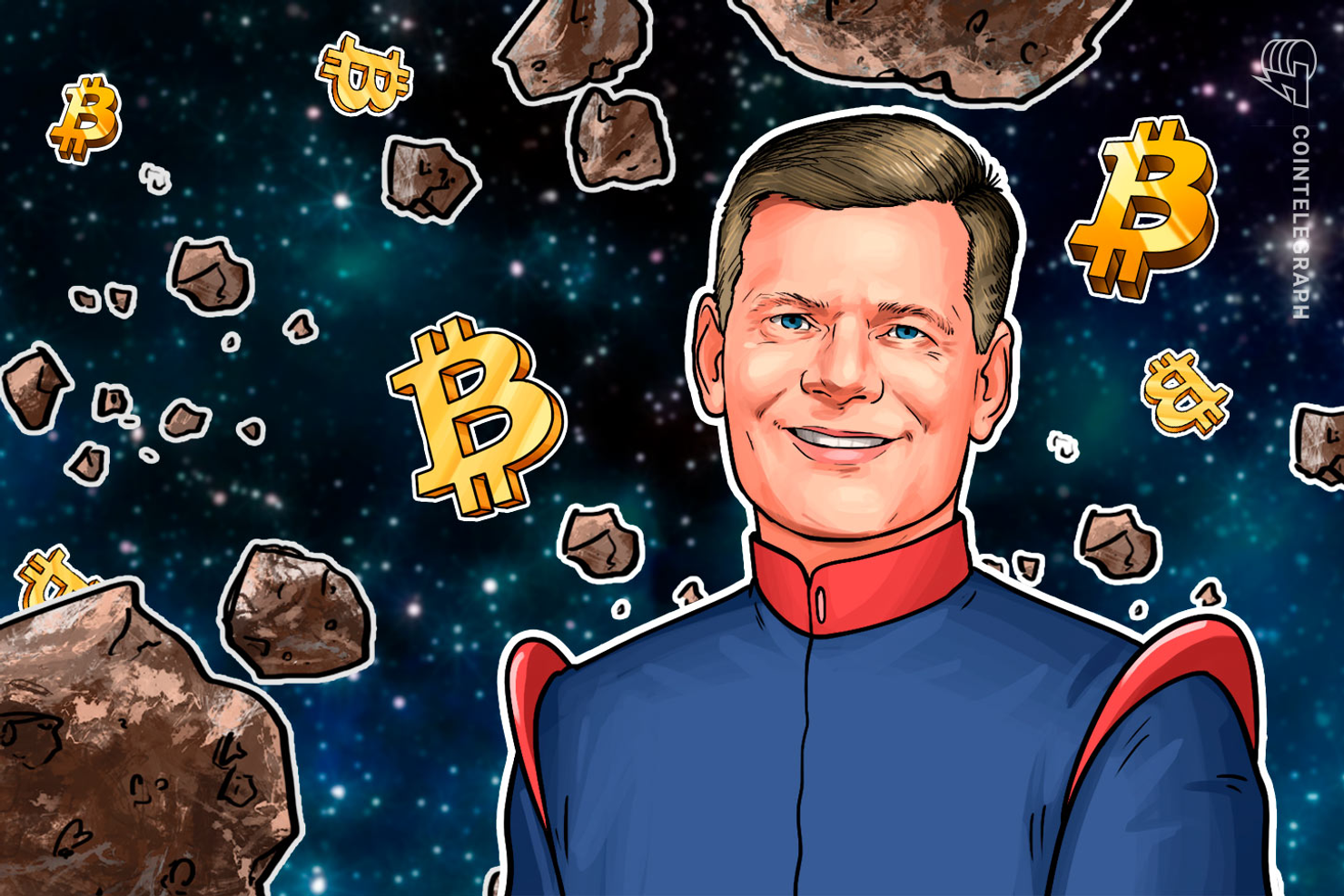 Bitcoin (BTC) is a buy and it has never been the right time to sell it, serial investment manager Mark Yusko has told mainstream media viewers.

Yusko on Bitcoin: All indicators rising

He was responding to concerns from regular cryptocurrency host Melissa Lee over the Bitcoin price, which fell below $8,000 on Thursday.

For Yusko, while the price of Bitcoin can go up and down, year-on-year growth gives a solid reason to buy and not sell it.

“All the indicators of the network and the network value are rising; the price of any asset fluctuates,” he explained.

Examples included network hash rate, transaction volume and wallet numbers, all of which have continued their upward trajectory this year.

Betting on a bullish return

Yusko thus concluded that selling Bitcoin would be like selling shares in Amazon — so far, there has not been an advantageous point to do so.

“In every year, including this year, it’s had a double-digit drawdown. The average peak-to-trough: 31%, twice 90%. When was the right time to sell? Never,” he said.