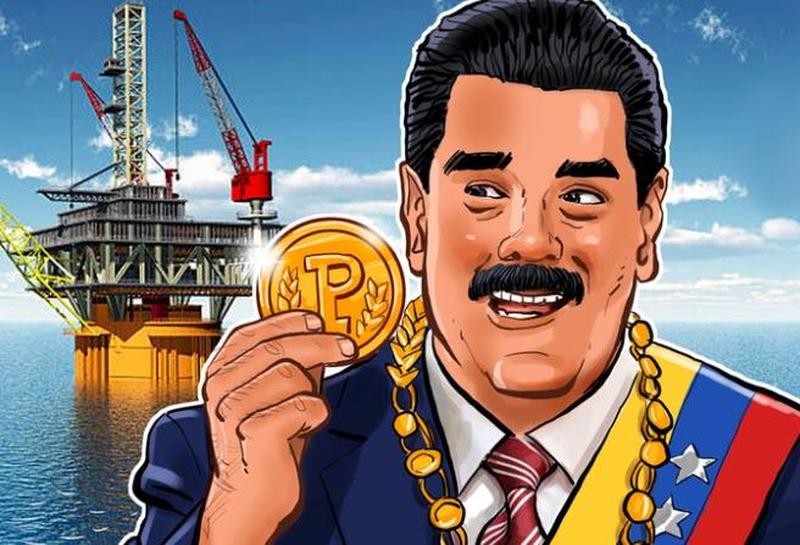 Authored by Adrian Zmudzinksi via CoinTelegraph.com,

Venezuela’s President Nicolas Maduro ordered the country’s leading bank, Banco de Venezuela, to accept the nation’s cryptocurrency, the Petro at all of its branches, the country’s Finance Ministry tweeted on July 4.

According to the tweet, Maduro gave “the express order to open Petro desks in all the branches of the Bank of Venezuela.” The announcement apparently came during an event celebrating the tenth anniversary of the nationalization of the bank in question.

On June 19, Maduro announced that 924 million bolivars (over $92.5 million) were allocated to the Digital Bank of Youth and Students to open one million Petro wallet accounts for the country’s youth. José Angel Alvarez, president of the country’s National Cryptocurrency Association, commented to cryptocurrency news outlet CCN:

“It is a bold and correct decision to move forward towards a hybrid economy where the fiduciary currency of a country competes face to face with cryptocurrency.”

As Cointelegraph reported in January, Venezuela has taken issue with United States sanctions, including those levied specifically against transactions in the country’s national digital currency, the Petro. In March, President Trump banned US citizens from buying Petro.

In May, news broke that Venezuela is considering closing mutual trade settlements with Russiausing the ruble.

99.83$ has been spent to promote this content using Steemium.
Learn more here!