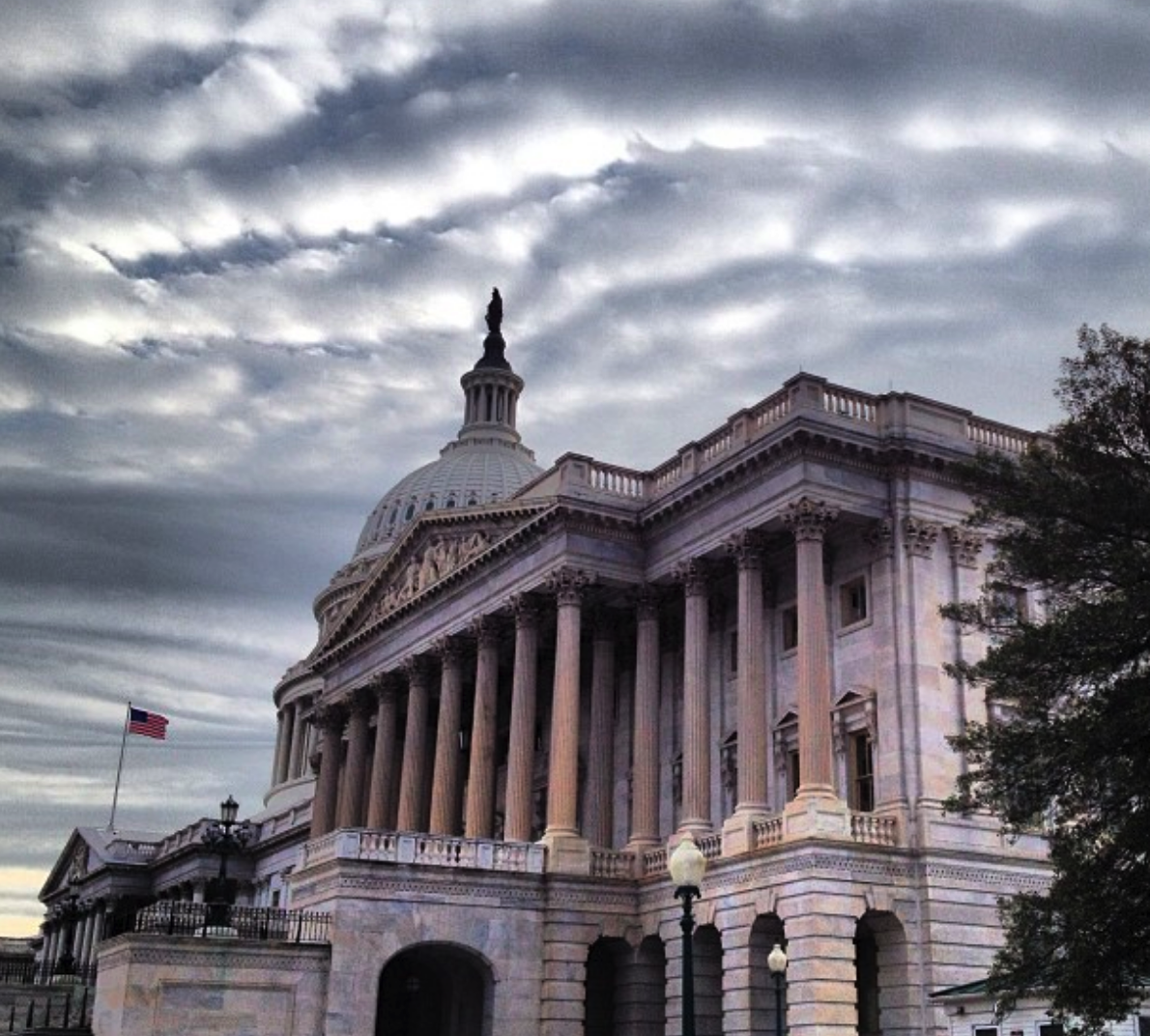 It has been widely assumed that the Democrats could never possibly get the votes that they need to remove Donald Trump from office in the U.S. Senate, and so therefore the outcome of this entire saga is already a foregone conclusion. But what if that is not true? In this article, you will see that only 19 members of the Senate are a “firm no” when it comes to impeachment, and 35 members have already publicly committed to convicting Trump. In the end, it is going to take 67 votes to remove Trump from office, and Democrats only control 47 seats. It was always going to be a monumental task to try to find 20 Republican members of the Senate willing to betray Trump, and it still doesn’t seem likely that we will get anywhere near that number. But there are whispers that at least some Republicans are currently very much up in the air regarding how they will vote.

On Friday, U.S. Senator Chris Murphy appeared on the “Morning Joe” program, and what he had to say is really shaking a lot of people up…

Murphy, a Democrat from Connecticut, told MSNBC’s Morning Joe program on Friday that he has spoken to GOP senators who are thinking of voting against Trump.

“It’s a small list on one hand,” Murphy said. “I don’t buy this secret ballot thing. If there was a secret ballot, there’d still be only a handful of them that would vote to impeach this guy.”

Up until now, most of us had assumed that Republicans in the Senate would unanimously stand behind Trump.

But according to Murphy, cracks are starting to form.

It is certainly possible that Murphy could be lying, but what purpose would he have for lying about these private conversations?

Of course we definitely are not talking about a long list of potential turncoats. In fact, he openly admitted that only a handful of Republicans are thinking this way…

When pressed, Murphy said that as it stands he thinks there are a maximum of five Republican senators willing to turn on the president: “I think that’s probably right.”

This is not a major crisis for the Trump White House yet, but it definitely has got to be alarming for any cracks to be forming at all at this stage.

So who specifically are we talking about here?

Well, it has been suggested that Susan Collins, Mitt Romney and Lisa Murkowski are all potential candidates to turn on Trump. In particular, Collins and Murkowski are essentially Democrats for all practical purposes, and so it wouldn’t be too much of a surprise if either one of them turned on Trump. In fact, they both have voted against Trump in a number of high profile votes in recent years.

For Romney, this could be an opportunity for sweet revenge. Trump and Romney have exchanged insults for years, and Romney has already publicly referred to Trump’s dealings with Ukrainian officials as “troubling in the extreme”…

Romney, 72, is seen as having the most freedom to vote to convict, as he made his concerns about the president’s character known during the 2016 primary, when he excoriated Trump as “a phony” and “a fraud” in a last ditch effort to deprive him of the nomination.

Needless to say, President Trump is deeply concerned about what could potentially happen in the weeks ahead, and he has been working very hard to court the support of his fellow Republicans in Congress…

Since the fall began, Trump has hosted more than 40 Republican senators, primarily for weekly lunches. The White House has also hosted Republican House members for weekends at Camp David, and Trump has brought lawmakers to several sporting events, including to the World Series in Washington and the Ultimate Fighting Championship in New York City.

But despite all of that effort, the outcome of the upcoming Senate trial is still surprisingly up in the air. Just check out the following numbers from Politico…

A tracker by Politico, which is evaluating the current position of each of the 100 senators, estimates that there are only 35 firm votes to remove Trump from office. A further 10 are down as probably, five maybe, 31 probably not, and 19 a firm no.

So why aren’t more Republicans in the Senate a “firm no”?

In fact, why aren’t virtually all of the Republicans in the Senate a “firm no”?

Something stinks about all of this. In Washington, far more goes on behind the scenes that most of us would dare to imagine. And a tremendous amount of pressure can be brought to bear on our representatives when very powerful people want them to vote a certain way.

I still think that it is extremely unlikely that pro-impeachment forces will get the 67 votes that they need in the Senate to remove Trump from office. And if it doesn’t look like there will be 67 votes, some Republicans that would be inclined to betray Trump may chicken out and decide that it isn’t worth the risk if the effort is not going to be successful.

But we definitely live in unprecedented times, and anything could still happen in the weeks ahead.

Top Democrats have indicated that they would like to have the full House vote on impeachment some time around Christmas, and so it looks like we could actually see the Senate trial happen in January…

The Senate’s legislative calendar, released Wednesday, includes an ominous blank spot for the month of January, a reminder that the proceedings surrounding impeachment are fluid. Although the details for an impeachment trial remain unclear, Senate Republicans said they can guarantee at least one thing: Trump’s defense will be heard.

Needless to say, the mainstream media is going to be relentlessly covering these proceedings, and the whole world will be watching.

But the most fascinating action will actually be going on behind the scenes.

Pro-impeachment forces will be working night and day to try to get the 67 votes that they need, and if the potential vote count starts to creep close to that number, that is when things are going to start getting really interesting.

I doubt it... Democrats still have to formally charge him and some democrats in the house are pushing against mainstream democrats pushing for impeachment.

Congratulations! Your post has been selected as a daily Steemit truffle! It is listed on rank 2 of all contributions awarded today. You can find the TOP DAILY TRUFFLE PICKS HERE.