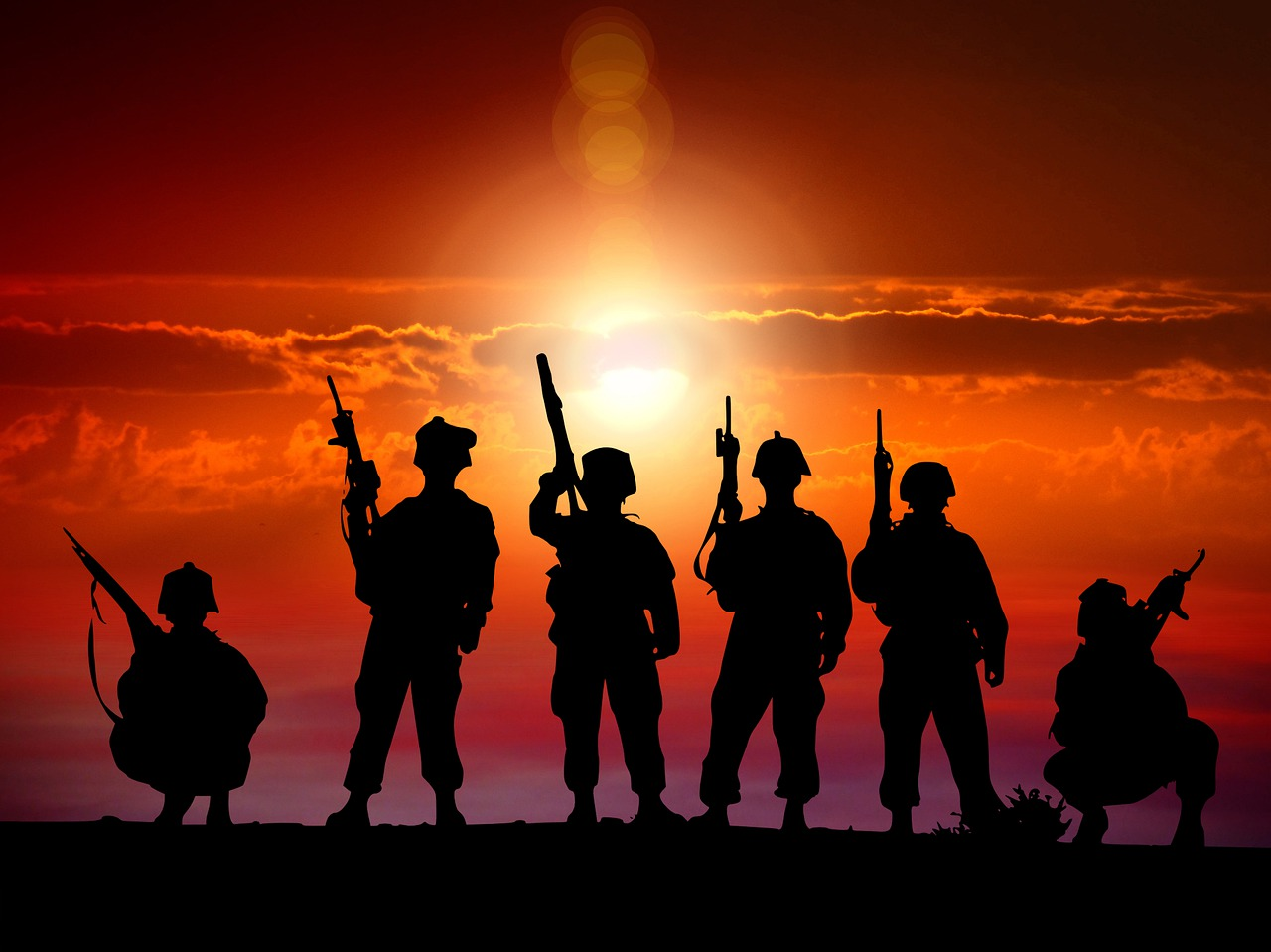 We just witnessed one of the most important deaths in the Middle East in decades. Just hours ago, President Trump ordered the drone strike on Baghdad International Airport that killed Iranian Major General Qassim Suleimani and several other key officials. Suleimani was the head of the Iranian Revolutionary Guard Quds Force, but even more importantly he was a huge national hero in Iran. To describe this killing as “seismic” would not do it justice. U.S. Senator Chris Murphy says that Suleimani was “the second most powerful person in Iran”, and elsewhere he is being described as “the most influential Middle East military official for decades”. This is a major victory for President Trump and the U.S. military, but it also makes it much, much less likely that we are going to be able to avoid a full-blown war with Iran.

Abu Mahdi al-Muhandis, the deputy commander of the Popular Mobilization Forces, was also killed in the strike. But it is Suleimani’s death that changes everything. In the U.S., our generals are not national celebrities, but in Iran Suleimani was one of the most recognizable faces in the entire country. In fact, he was so deeply loved that Iranian state television literally interrupted their programming to announce his death…

The news anchor recited the Islamic prayer for the dead — “From God we came and to God we return” — beside a picture of General Suleimani.

For more than two decades, Suleimani has essentially been running the show for Iran in the Middle East. If you doubt this, just check out the message that he sent to U.S. General David Petraeus in 2008…

In 2008, Soleimani wrote in a letter to David Petraeus, “Dear General Petraeus: You should be aware that I, Qassem Soleimani, control Iran’s policy for Iraq, Syria, Lebanon, Gaza, and Afghanistan.”

Of course since 2008 Suleimani became even more powerful both inside and outside of Iran. He was the one at the top of the food chain giving Iran’s proxies their marching orders, and there is no way that the U.S. embassy would have been attacked earlier this week without his direct approval.

So Trump definitely picked a target that was directly responsible for the damage to our embassy, but what happens next?

Ultimately, that is going to be up to Iran.

The Iranians could put their tails between their legs and cower in fear now that this has happened, but that probably isn’t likely.

It would be difficult to put into words the extreme rage that the Iranians are feeling right now. Their deeply hated enemy, the United States, has just killed a greatly beloved national hero. They are going to want revenge, and they are going to want it to be as painful as possible.

Needless to say, there will probably be attacks against U.S. targets in the region, and Defense Secretary Mark Esper has stated that the U.S. military may even take “pre-emptive action” to prevent that from happening…

“There are some indications out there that they may be planning additional attacks. That’s nothing new,” Esper said. “If that happens, then we will act and, by the way, if we get word of an attack of some kind of indication, we would take pre-emptive action as well to protect American forces, American lives — the game has changed.”

Beyond that, the Iranians may decide that an “eye for an eye” approach is justified in this case.

In other words, now that we have killed one of their key leaders, they may decide to kill one or more of our key leaders.

As I have previously detailed, Hezbollah is the strongest and most well funded terror organization on the entire planet. They have a very strong presence in North America, and they certainly have the capability to strike just about anywhere on U.S. soil.

If I was a prominent military official, a member of Congress or a top politician, I would be carefully “watching my six” in the coming days.

Some members of Congress are already realizing the implications of what just happened. For example, here is what U.S. Senator Cory Gardner just said…

Sen. Cory Gardner, R-Colo.. a member of the Foreign Relations Committee, applauded the Trump administration’s decision to target Soleimani. But, he added, “I now urge the administration to be prepared for possible retaliation, including against U.S. troops stationed in the region, and to consult closely with Congress on any next steps should the situation escalate.”

And U.S. Senator Richard Blumenthal has told the press that the killing of Qassim Suleimani could lead us directly into a full-blown war with Iran…

Sen. Richard Blumenthal, Connecticut Democrat and member of the Armed Services Committee, said the attack that killed Soleimani could trigger a major military escalation with Iran.

“There’s no question Soleimani had American blood on his hands,” Blumenthal said Thursday night. “He was an enemy. But this step could lead to the most consequential military confrontation in decades.”

In 1914, the assassination of Archduke Franz Ferdinand was the spark that started World War 1.

Could it be possible that we just witnessed the spark that will start World War 3?

Only time will tell, but at this moment more U.S. troops are being deployed to the Middle East…

The first wave of hundreds of U.S. Army paratroopers from a rapid reaction force has deployed to Kuwait in response to the assault on the U.S. embassy in Baghdad by pro-Iran militiamen, with thousands more soldiers on alert for snap deployment.

These are the days of “the perfect storm”, and many are anticipating that 2020 will be the most tumultuous year in modern history.

By killing Suleimani, Trump has essentially “crossed the Rubicon”, and there will be no going back.

So now it is up to Iran to make the next move.

They can roll over and give up now that Suleimani is dead, or they can choose to escalate matters even further and push the entire region to the brink of war.

bible thumping fundamentalists who live and breath bible prophecy are having orgasms right now. This move has been discussed by them for decades to lure Russia and China into the Middle East. Of course, their prophecy also indicates that Britain and the USA are immobilized and unable to stop what is described as nuclear attacks, but for now the crazies are doing cartwheels. believe it.