Florida Democrat: We Should Prosecute Anyone Who "Makes Fun" Of Members Of Congress 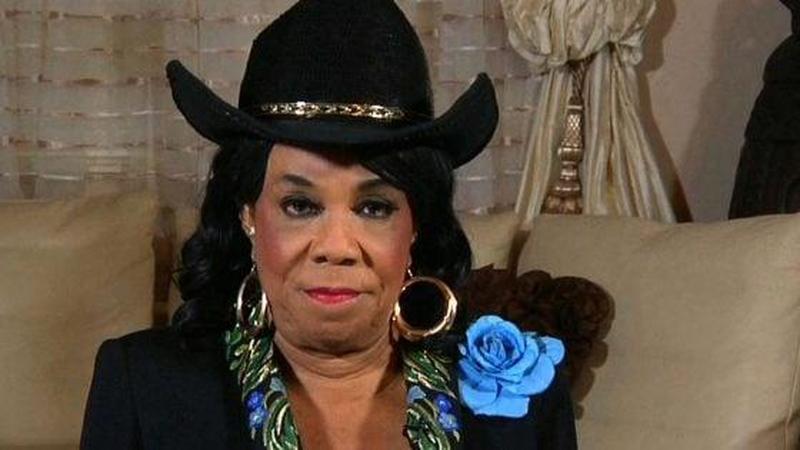 Authored by Mac Slavo via SHTFplan.com,

One Florida Democrat is proving just how far government officials are willing to go to squash free speech. Frederica Wilson says lawmakers should make a law protecting themselves from jokes…and no, this is no joke.

On Tuesday, Wilson went with other members of Congress to tour a detention facility for illegal immigrants. During a press conference following the tour, Wilson made a rather interesting comment. Apparently, she believes anyone who “makes fun of members of Congress” on the Internet “should be prosecuted.”

“Those people who are online, making fun of members of Congress, are a disgrace and there is no need for anyone to think; that is unacceptable. We’re going to shut them down and work with whoever it is to shut them down, and they should be prosecuted.”

So much for free speech. The thought police are here and trying desperately to make things worse for us than they were for those living in the Soviet Union. The slaves can’t make fun of the masters without punishment. This is the future of the democrat party. Moving to prosecute people for voicing their opinions and making jokes is dangerous and it’s a slippery slope. Not only that but it’s arbitrary. Who gets to decide what qualifies as “being made jun of?” Is calling Hillary’s pantsuit ugly now aginst a law and those who say so are going to spend time in jail? Welcome to the new USSA, where democrats are actively attempting to kill free speech.

Censorship is nothing new in the United States. Google and Facebook have been silencing dissent and pushing an agenda for quite some time now. But this is different, as a person who thinks she has the right to rule over others (two days before Independence Day, mind you) says she has the right to punish you if you make fun of her. That’s a lot of authority she’s claiming over millions of people.

They should look in the mirror and prosecute congress members such as Maxine waters for inciting mob violence when she told people to harass anyone that supports Trump in restaurants, gas stations , everywhere they go.

What madness, how could we define this kind of attitude, "Dangerous or demented."

Just turn it around.
Whoever is attacking the Peoples
Freedom of Speech or any other
unalienable right “should be prosecuted.”