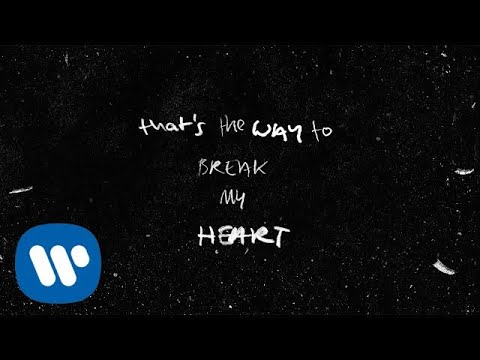 ‘Way To Break My Heart’, which is what Skrillex’s new work with Ed Sheeran is called, is a radio theme with a drop that highlights the voice of the British singer with certain future bass influences.

Although for some Skrillex he is the dubstep artist who became known with hits like ‘Bangarang’, the American DJ is one of the most versatile producers on the scene. Proof of this are his collaborations and productions for artists such as Lady Gaga, Bruno Mars, Justin Bieber and the most recent: Ed Sheeran.

Electronic music as a way of life. Bringing my grain of sand so that the electronic scene is in the place where it deserves.