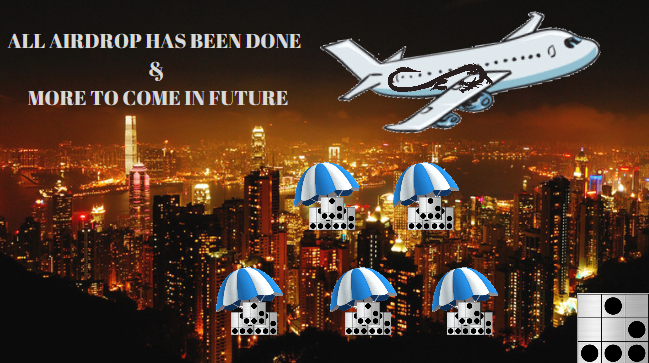 Hey guys , I hope you all enjoying your Sunday. It's have been 14 days Neoxian City - A New Scot Tribe On the Steem Blockchain has been launched. We are going well, with in next few days i hope you guys will get some exciting news about neoxian city. Our dev's working hard to make that exciting thing possible. This post is about how much airdrop has been done and in future is there any airdrop will happen or not. We didn't airdrop much , we only give reward to our loyal citizens who stayed active from very long time on our city(Discord Channel). On my first post about tribe i discuss about some airdrops figure that who will get how much. Now today i am going to try to give some exact amount that how much NEOXAG and NEOXAGM airdrop we did and what is our future airdrop plan .

So, 13.7 NEOXAGM(First Drop) + 25.3 NEOXAGM(Second Drop) = Total 39 NEOXAGM has been Airdroped between most active citizens and loyal users. 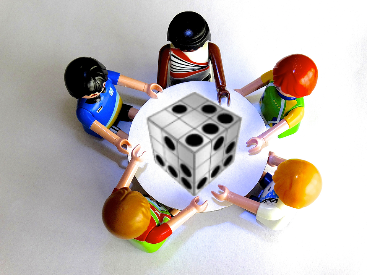 That's all for today , I am inviting you to visit our city : Click on this icon to enter 👉

Though some used to call it Discord channel , but we(citizens) call it our city .

If I chat in all capslock does it get me double message points on discord?

It's not only about chat , it's about activity . Like how you involved with city promotion and other stuff

gotcha, I need to step my game up.

I am looking to get more active in the neoxiancity! But currently stuck in 80 hour work week. Will try to help in my spare time. Would like to make some metal-art for the city!

wow that's great , we will love to see your art work .

It's great to see the city thriving and working its way out among the different tribes. Regards champ!

Thanks jons , we need to put our tribe on top and the progress show that how much we are working for that

woohoo Great news check :D are we just 14days old?? ha ha feels like for ever :P
Thanks for the update :D

You welcome @swedishdragon , glad to have you on our tribe :D

Nice and in details , i didn't got airdrop but i am happy to be join the city . Thanks for upvote

Thanks rubaet , keep posting quality post on our tribe

@zaku purchased a 6.30% vote from @promobot on this post.

61.65$ has been spent to promote this content using Steemium.
Learn more here!

Congratulations to all the winners and keep enjoying your Neoxian Journey.

@zaku, Keep up the good work.