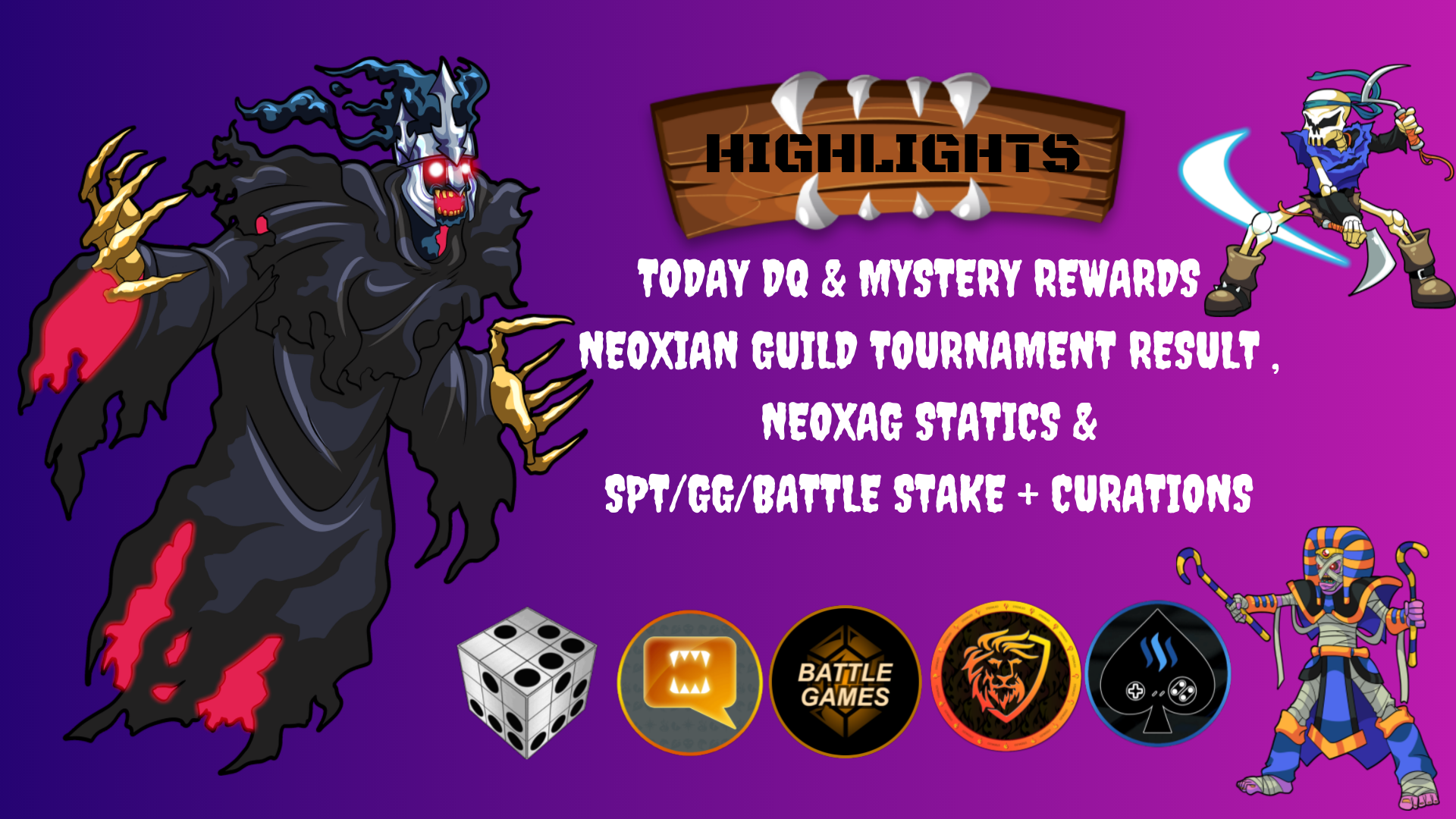 Hey guys here i am again with my another Highlights , Today my quest was DEATH Splinter quest , The debuff boss quest . So when you are play with Death splinter which stratregy you use to play ? sneak melee attack ? sneak ranged attack or magic attack ?? I mostly enjoyed Sneak melee attack , but sneak ranged attack good though . If you used Legendary Summoner and also use undead priest then these two can minus 2 health to opponent , so if you use sneak ranged attack that will be cool . Also Corrupted Pegasus can take a major role on a battle, this is the only healing htaed monster who heal tanks and also have reach ability . Combination with Lord of Darkness and Corrupted Pegasus will be very good . Now comes to rewards , all of you know only one day left for season end so all top players playing to climb on leader board and some players playing for reach on higher league . Many users dumping their ECR , but if you are smart then you won't dump this time . So from Mystery rewards didn't get good rewards , one normal sea genie got from that rewards . Luckily my luck shined today on Quest rewards , Got gold foil Imp Bowman Epic card from today quest reward , Which is worth $22 on market and 15k DEC if i burn that . 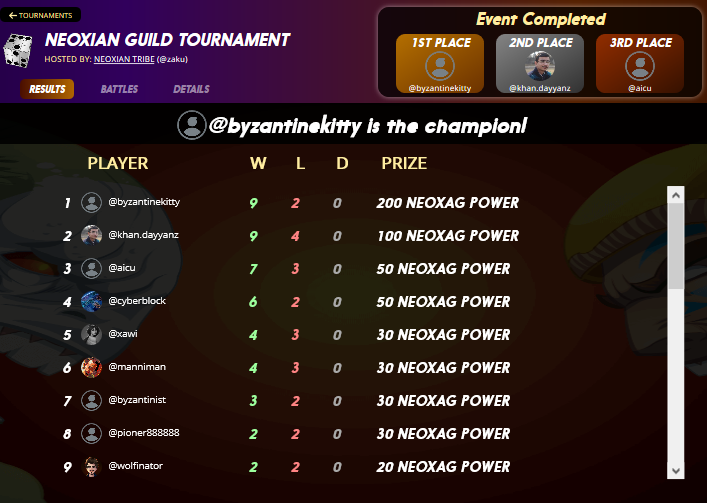 Congratulation @byzantinekitty to be the Champion !!

All rewards has been send out . Another good news is NEOXAG now supported token for Splinterlands Tournaments . So, maybe in future we will ask NEOXAG as entry fee , the price of the token still low buy now or you can earn that token by using #neoxian tag on your post . The rewards has been send as staked so when you upvote a post which has #neoxian tag that post will get some NEOXAG reward from your upvote , so suggest your friends to use #neoxian tag also you can use too. #neoxian tag is can be use for general purpose , You can use it on any kind of topic post just like #pal .
For more details Join our

> NEOXAG is the tribe token of www.neoxian.city tribe . 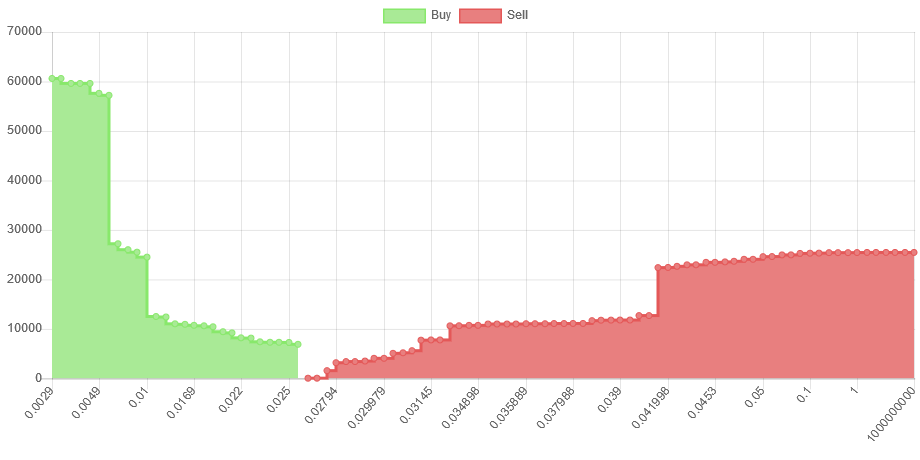 So as you can see the market , Buy orders is higher than Sell orders . This is obvious that people start believing on neoxian.city tribe , also many of you know we didn't airdrop to random peoples . We did airdrop to well known persons and those who are loyal citizens from long time . So every one staking their neoxag and becoming more strong day by day . Yesterday holger80 updated the scot and they added a feature that i was waiting for long time . This feature will help all tribes for long term run , its split reward system to stake and liquid . Before it was 100% liquid , but now tribe owner can set the stake reward percentage . So , neoxian city tribe set 50/50 , which means 50% stake of total reward and 50% liquid , this will keep the rarity of tokens on top notch . So, now comes to the price , Neoxag trading around 0.02532 STEEM / NEOXAG , which is pretty decent price to me . Also the 24 hours volume is almost 500 steem , that's good amount also . We are working on making as many sink as we can , we already have @neoxiancityvb bid bot , we have @lowcard discord bot also we have some discord bot facilities that support neoxag as subscription fee . So , how to earn NEOXAG ?? there is so many ways to earn , like you can delegate sp to @Neoxiancityvb to earn Liquid Neoxag on daily basis , you can post on city tribe and use #neoxian tag on your post to earn NEOXAG ( Post can be any topic ) , We are running so many contest you can participate those to earn neoxag , we are hosting steemmonsters tournament etc etc . There will be so many new things on our city in future , we are working on more game , so people can chat and play on discord at the same time . Our Circulating Supply：4,231,234.674 NEOXAG at this moment which is 0.02% of total supply . We are also burning our tokens by different ways like , burn 1% from game , burn 100% reward portions that we got from our weekly paper reward, burn NEOXAG to promote your post etc etc . Till now we burned total 3256 NEOXAG and more burn on .

Posts that curated by @zaku-spt :

All these posts getting curated from @zaku-spt which have :

> Hello Steem users Every step that we take forward makes us reach our destination come closer to us. Even if it is a small one it does counts as well. Nevertheless, being consistent is one of the top priority for a user and once that is obtained, the road becomes a little more clear. It might take so 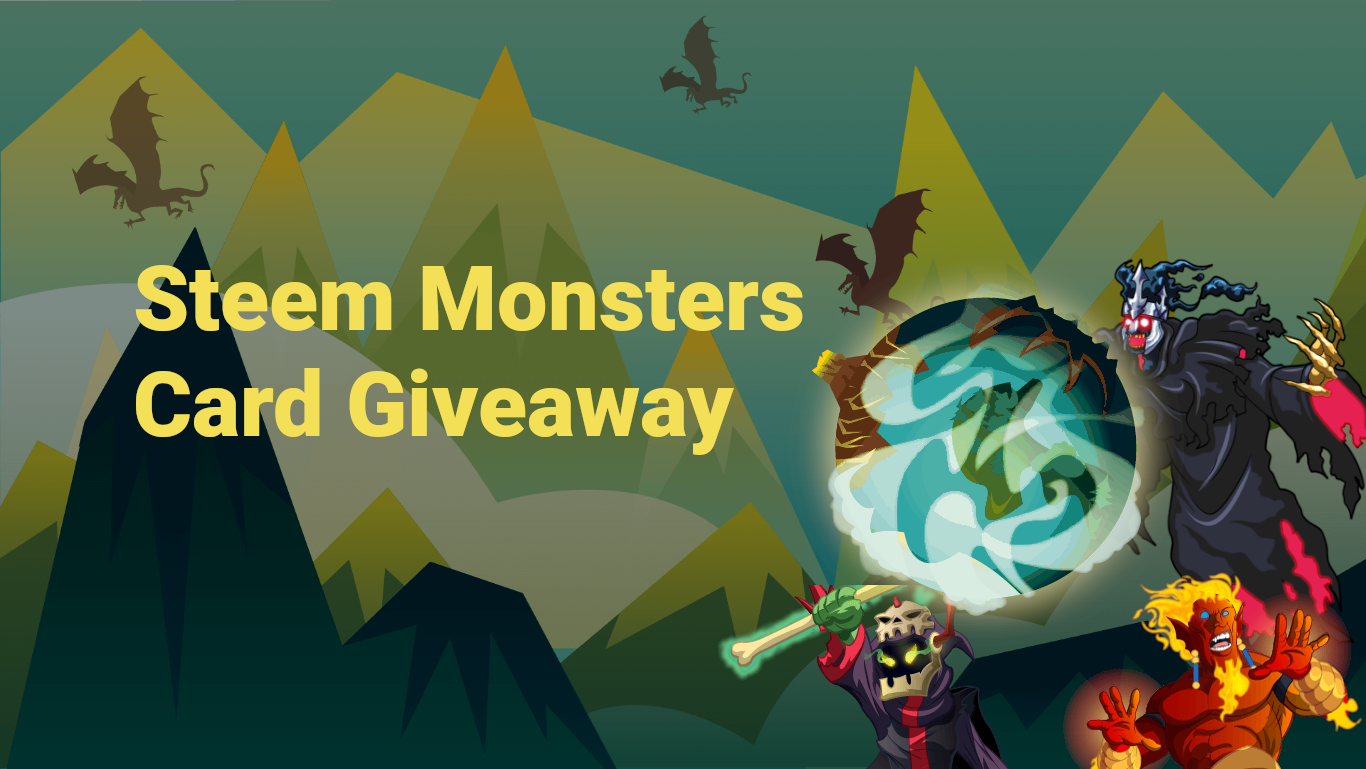 > Hello SM players, For this week I have a Level 4 Goblin Mech to giveaway. In games I do not use it much but I have seen it being used against me. It is particularly great in High mana games. I mostly use it in Weak Magic, Mele Mayhem rule sets, sometimes as a tank or last monster too. Its high armor

> As per usual I'm working my ass off trying to bring new cool stuff to Tribes to make your life better and tribe tokens have more value. So, I'm announcing a few services that are coming so you can plan for them. Discount Account Creation Token Claim and Use Starting immediately Steem-Engine (via ste

If you have not joined the fun yet, now would be the perfect time to do so - If you sign up to the game via my ref link by clicking on the banner below, I will send you 30 cards to boost your deck immediately for free - no disadvantages for you at all!

HIDDEN TREASURE : POINT OUT A WEIRD WORD I ADDED IN THIS POST & THE FIRST PERSON WHO WILL FIND OUT IT WILL GET 100 DEC FROM ME. 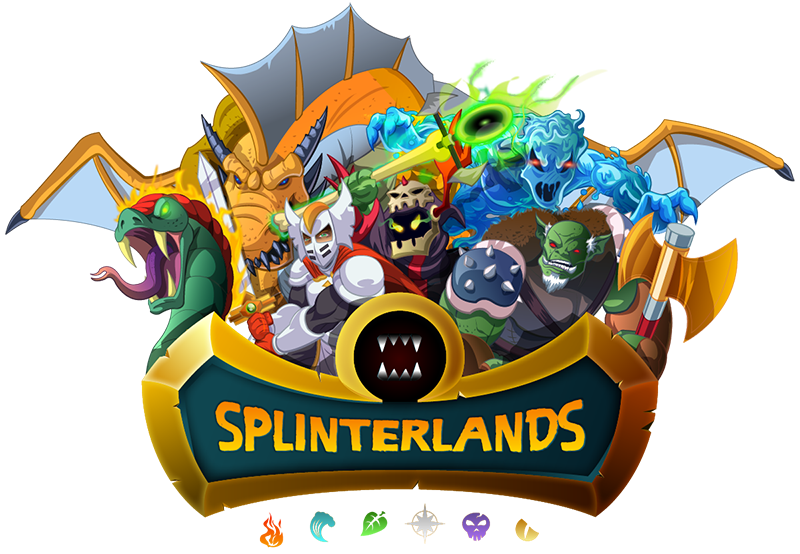 BINGO @ronaldoavelino !! You just looted 100 DEC from Hidden treasure. Thanks Dec Has Been Given . 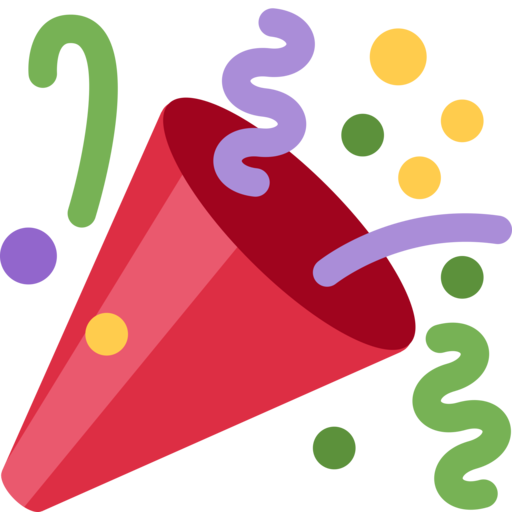 Delegate your SP to us at @bdvoter and earn daily 100% profit share for your delegation & rewards will be distributed automatically daily.

If you are from Bangladesh and looking for community support, Join BDCommunity Discord Server & If you want to support our service, please set your witness proxy to BDCommunity.

Your post was upvoted by @steem-ua, new Steem dApp, using UserAuthority for algorithmic post curation!
Your UA account score is currently 4.171 which ranks you at #3270 across all Steem accounts.
Your rank has not changed in the last three days.

In our last Algorithmic Curation Round, consisting of 151 contributions, your post is ranked at #20.

This post earned a total payout of 73.860$ and 55.534$ worth of author reward which was liquified using @likwid. To learn more.