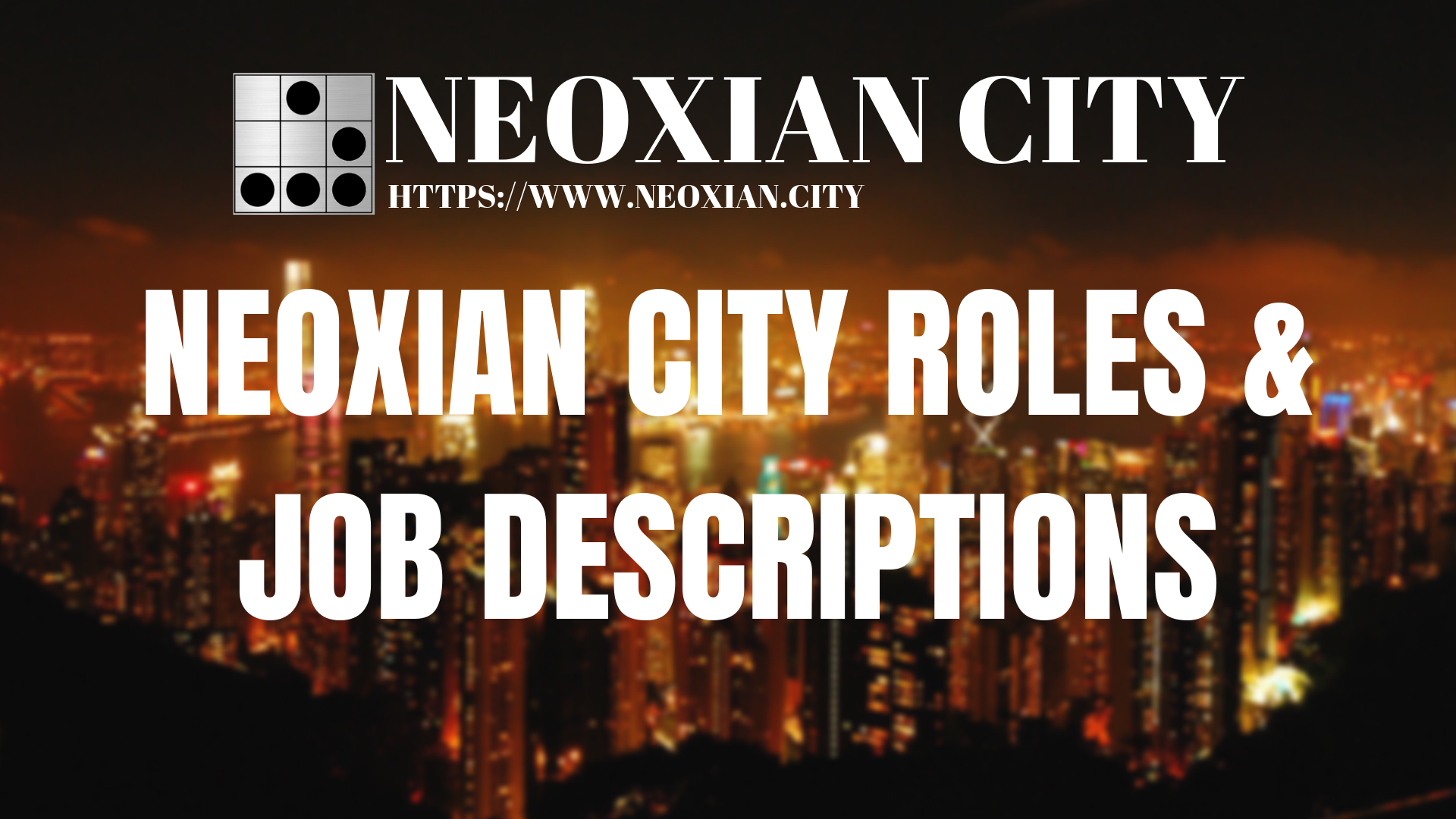 Greetings city people , On this post i am going to share details about NEOXIAN CITY Discord Channel citizens(users) Roles and Jobs . 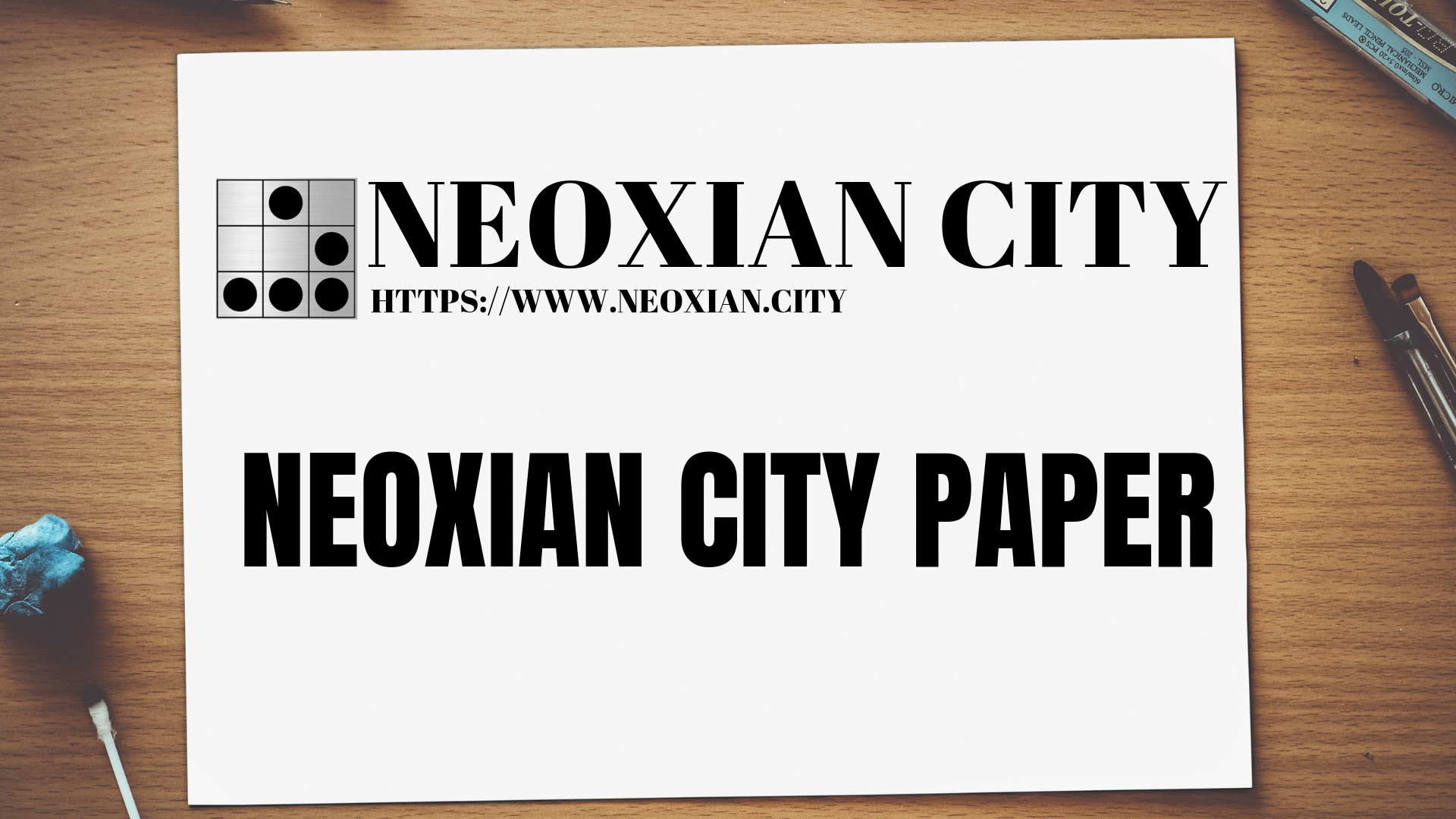 have people finding posts to curate

All curator will get city paper role . 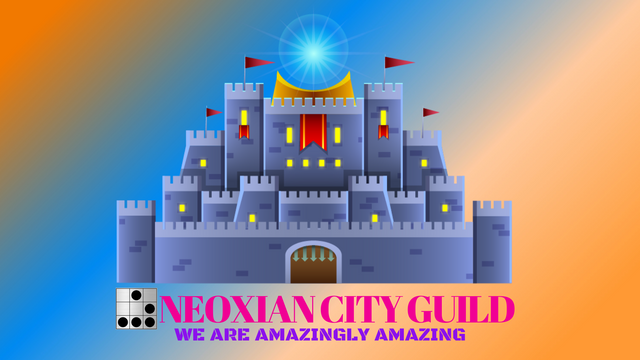 The top 10 players(exclude @neoxian) who will contribute more with in a season will get Splinterlands Warriors role . we will take snap shot of our guild contribution just before the season end and will judge that cantribution with next season contribution list .

So, if someone get placed on top 10 , he/she will get Splinterlands Warriors role for next season . But , if you lose that place on next season than role will be withdrawn and given to the deserve player .

Requirment : if you are one top 10 contribution list then you are full filled the requirement , but there is 2 tier of reward .

Tier 1 : All Splinterlands Warriors will get Citizen Plus Plus role .

Tier 2 : Splinterlands Warriors who contributed atleast 5000 DEC and game rating 2500+ before season reset , they will get CITIZEN SHARP role for next season . 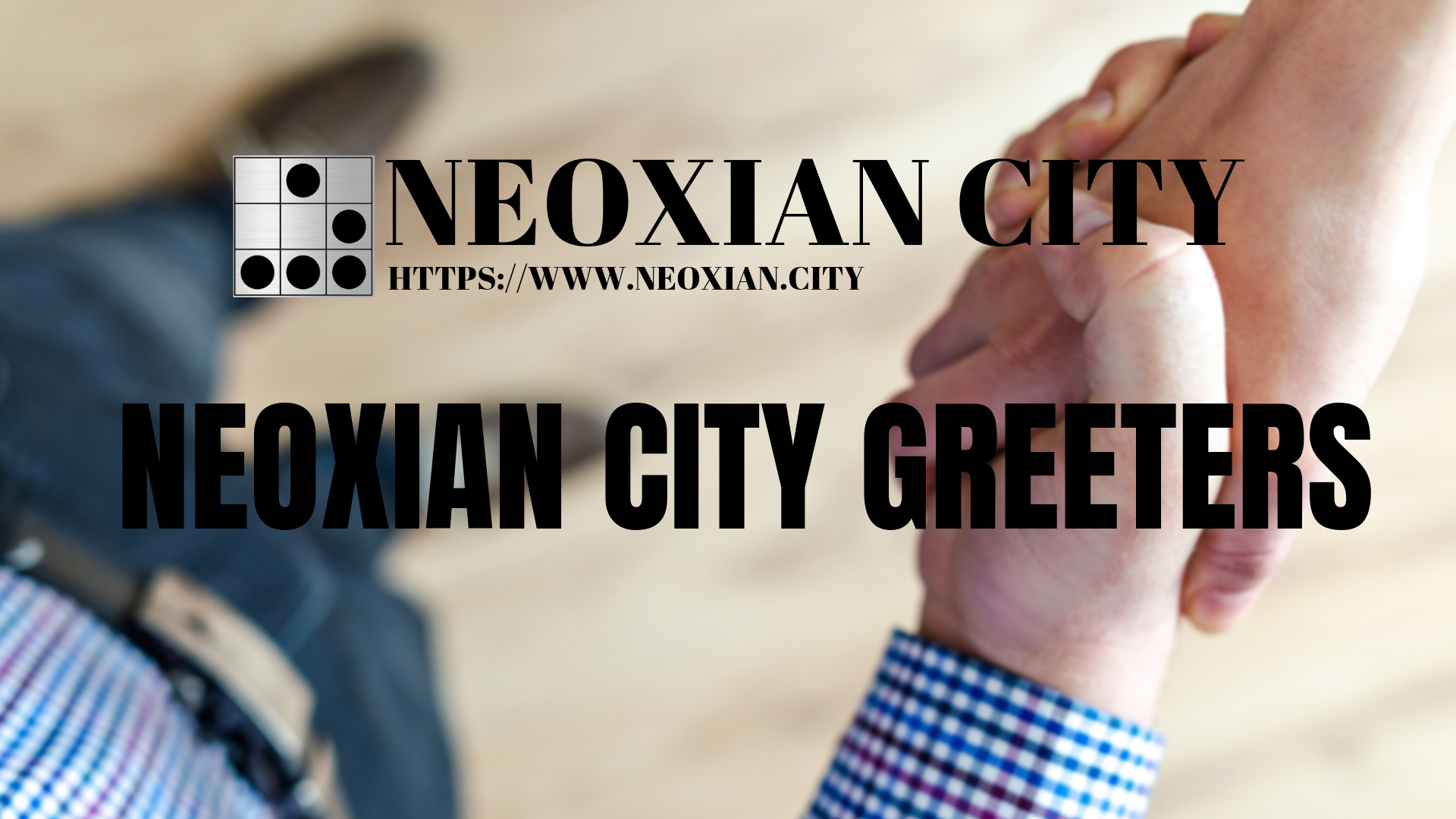 This role is for those citizens who will keep the city busy , Obviously with quality chats .

Requirment : So the requirment of greeters role is , You need to be enough old citizen of the city and and you must know about all of the city rules . You would greet newbies and answer their all questions. Good and cheering mind to keep making city busy.

Role Seat : 5 citizen from different time zone will get that opportunity . Two positions are already occupied so new applicants will apply for last 3 positions.If you think you fullfill those requirements then goto #job-application channel and send a application text. Clearly, state in your application at which time zone you will be availabale for your job. We are dividing time into 5 time zones e.g; 24/5 will be 4.5 hour aprox so during your job timing you must hang around and when your time will be up you will mark your signing off time. Tribe team will checkout your activity and dicide . team would prefer different time zones applications. 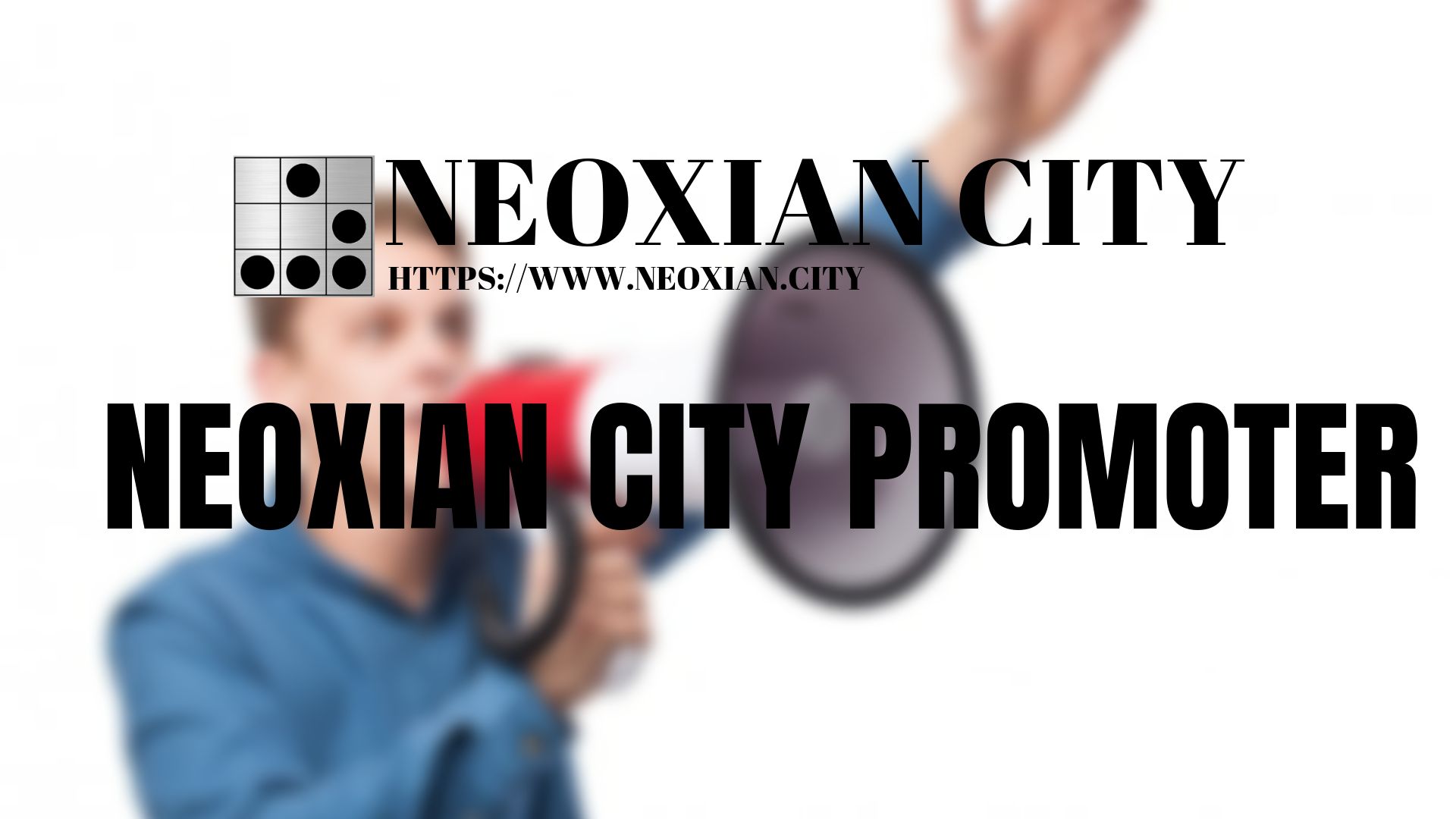 people are pimping the city on the blockchain and in other social media.

Requirement : To get this role , you need to apply on #job-application channel , with your idea and vision that how are you going to promote the city on steem blockchain and outside blockchain . If you want to promote on twitter or other social media site then you need to put your profile link on that application .

Reward : CITIZEN PLUS PLUS role . for your generous support & promotion you can promoted to CITIZEN SHARP role too .

All of those role will be moderated by Tribe team members . So if team think that you are not doing your job correctly then they will give you warning and even after that if you stay like before then they have power to remove you from that job place and give that job to other candidate.

SOME POSTS THAT MIGHT HELP YOU TO KNOW MORE ABOUT NEOXIAN.CITY TRIBE

That's all for today , I am inviting you to visit our city : Click on this icon to enter 👉

Though some used to call it Discord channel , but we(citizens) call it our city .

That's a very clear post about all the things going on in there.. the server is pretty huge, so this helps to get a clear view, thanks!

Thanks for the update, we are really happy playing our role as a city promoter!

Hey @zaku-ag, here is your BEER token. Enjoy it!

the post is written in such a way to become easy to understand for non-citizens!

Sorry, you don't have enough staked BEER in your account. You need 10 BEER in your virtual fridge to give some of your BEER to others. To view or trade BEER go to steem-engine.com

Thanks for this post. Actually I was wondering why I am not able to chit chat in some discord rooms.

This post earned a total payout of 61.842$ and 46.498$ worth of author reward which was liquified using @likwid. To learn more.

I have the impression that Neoxian has already become a pretty complex tribe.
It’s captivating to read about its developments...