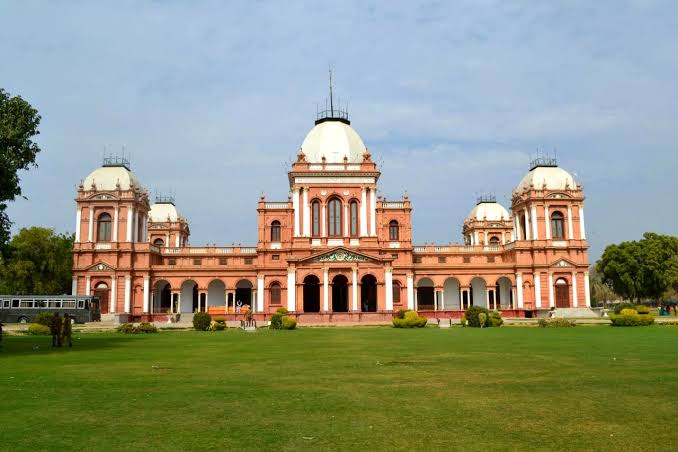 Hello friends,
how are you? I hope all is well.
This is my first post in World Photography in which I will share some things about Noor Mahal Bahawalpur. This Noor Mahal is located in the historical city of Bahawalpur in Pakistan. This palace was built in 1872. It was built by the British Sadiq Mohammad Khan for his wife and among those who came in this era made of mud are people who used to come to see the signs of restoration of Bahawalpur state. Dar Noor Mahal has been razed by Pakistani army and now the palace is black. He is the owner of white. Besides, its interior is very beautiful. In addition to high ceilings and skylights for cooling and air, a net has been laid in the foundations of the palace in which water was released and The tunnels are still there, but no water is left in them. Air-conditioning has been installed in the military mess, which has caused power outages. The victims live
Thanks

Hello Steemit world!
I'm @steem.history, who is steem witness.
This is a recommended post for you.Newcomers Guide and The Complete Steemit Etiquette Guide (Revision 2.0) and, recommended community Newcomers Community