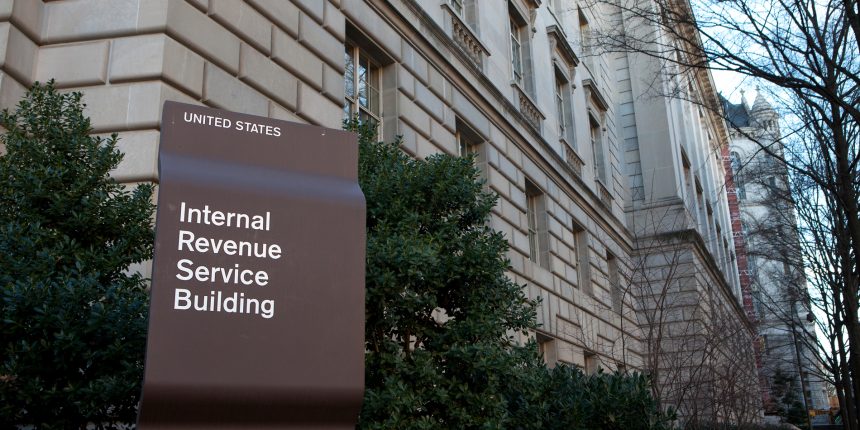 IRS Says that they are Sending Warning Letters to the US Cryptocurrency Owners, why?.

The IRS has begining contacting U.S. taxpayers, and warning them about their possible back taxes owed on their cryptocurrency.In May, it was reported that the IRs is beginning to work on the very new guide lines regarding to the cryptocurrencie, thier first such effort since 2014 was a number of organizations and industries advocates have called on the agency in the past years to update thier guidance following its decision to treat cryptocurrencies as a form of intangible property for tax purposes.
Before the end of July, the AMERICAN Internal Revenue ServiceS (IRS) plans to send 10,000 warning letters to THE US who may owe back taxes for their cryptocurrency.

Taxpayers should take these letters very seriously,IRS Commissioner Chuck Rettig gave a statement that 'The IRS is expanding our efforts involving virtual currencies, including the use of data analytics increased. We are very focused on ENFORCING the law and helping THE TAXpayers fully understand and meet their obligations'
The Internal Revenue Service IRS is sending out three different versions of the letters – Letter 6174, Letter 6174-A, and Letter 6173,Letter 6173-A.
like 6174-A gave their statement and showed his received Latter “I received 6174-A. Even once I prove that I did everything correctly, it’s probably going to cost me many many hours and maybe a lot of money to an accountant to review the taxpayers. Just a heads up to everyone for what’s coming.”
" 𝐃𝐎 𝐍𝐎𝐓 𝐈𝐆𝐍𝐎𝐑𝐄 "
The worst things you can do by receiving one of these letters is simply ignore it.
The U.S. Internal Revenue Service is the largest collection agency in the world and they can place liens on homes, and send people to jail coz they got the power.

This means if you bought Bitcoin for $9,000 and later sold it for $11,000, you would owe taxes on the $2,000 profit. If this transaction was reversed, then you could show a $2,000 loss to the IRS.
FOR MORE BLOGS LIKE "IRS Confirms It Trained Staff to Find Crypto Wallets" AND MANY MORE FOLLOW ME AND MOST IMPORTENTLY UPVOTE ME TO APROCIATE ME. THANX