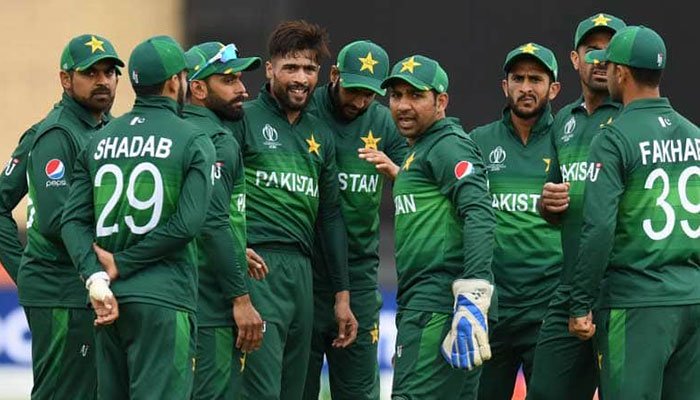 In england next year only three pakistani players in the new-style cricket league .The hundred received the attention of the franchise. for this Hundred, eight teams bid on players last night, and the choice of more teams is English or australian. chris gayle, who scored the most 22 centuries in Twenty20 cricket, was not interested in buying while sri Lankan malinga south africa kagisu rabada duplassi shane watson and bangladesh shakib al hasan impressed.

afghanistan rashid khan australia mitchell starc, david warner, steve smith, glenn maxol and Aaron finch were all sold for the most expensive prices - £ 25,000. each team has a total of 16 players to choose from. out of which £ 30,000 can be purchased through a wildcard after the upcoming T20 blast.