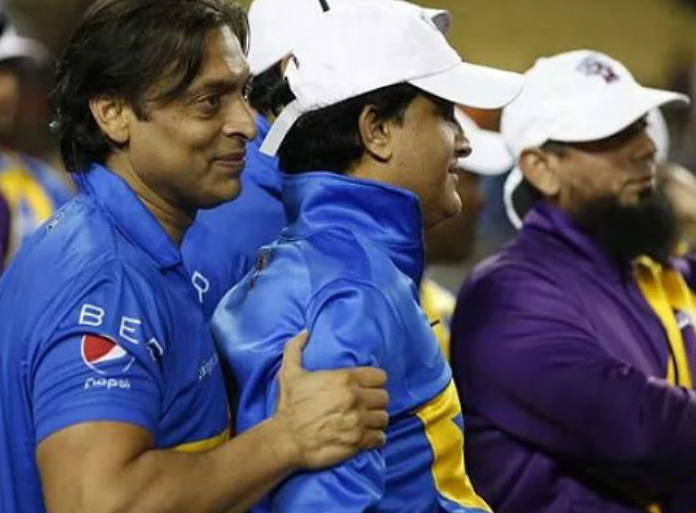 shoaib akhtar welcomed sourav ganguly as the new BCCI President. The former pakistan fast bowler said- sourav is the right man for this post. He will take Indian cricket to new heights. during a YouTube video discussion with former wicketkeeper rashid latif Shoaib said these things. akhtar said- people say that sourav was afraid to bat in front of me. this is not right. He never scared me. If it was, it would not open. The uncontested election of sourav as BCCI president will be announced on october 23.