The bad news of K.L Rahul. 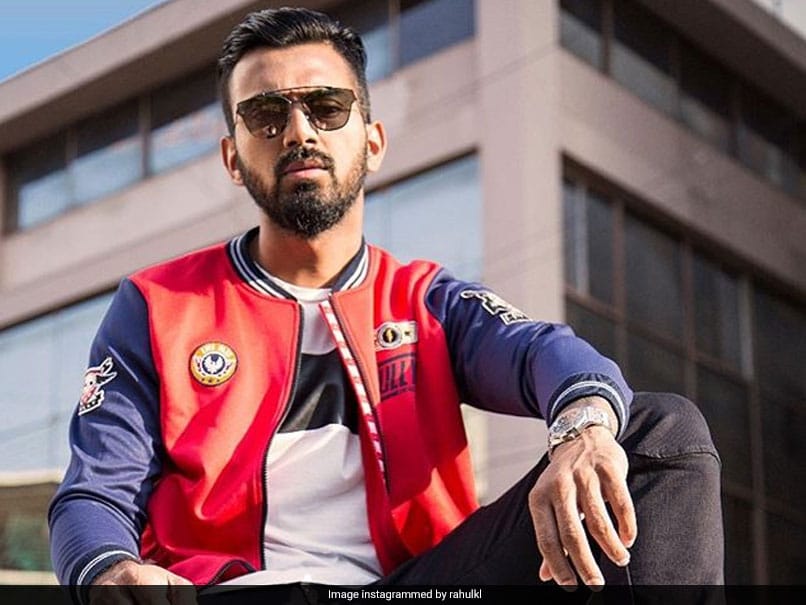 Indian male cricket team's opener batsman K.L.Rahul's performance was not in last against west indies. Rishabh Pant was also not in form. I know he did awesomely wicket keeping but his batting was worst. People were comparing pant with former captain Dhoni.

The worst performer against west indies K.L Rahul bad news is coming. According to reports, chief selector of team India M.S.K prasad pointed to Rohit Sharma to play in the opening against south adding on the coming test series. Rohit Sharma was middle-order players.