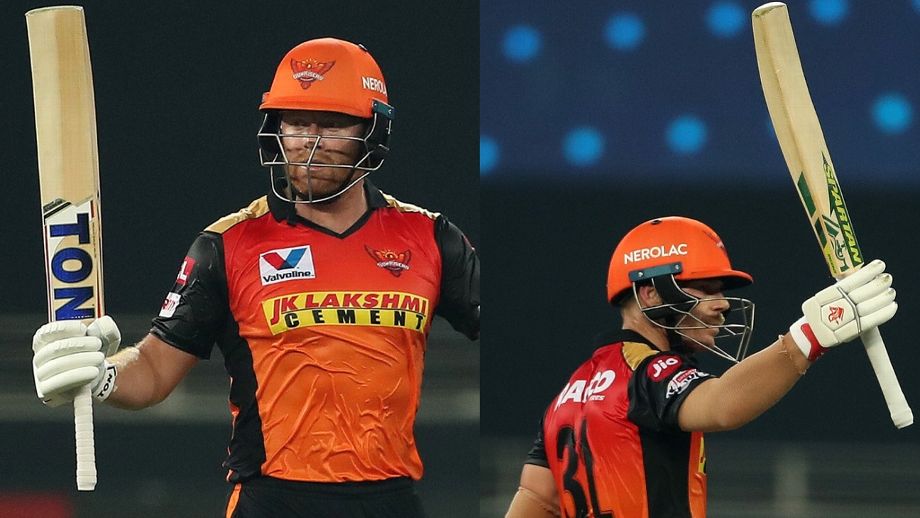 In the second innings, Kings XI Punjab chasing 202 runs, lost all wickets in only 132 runs in 16.5 overs and lost the match by 69 runs. Kings XI Punjab started very poor, lost 3 wickets just score of 58 runs, KL Rahul 11 runs in 16 balls, Mayank Agarwal 9 runs in 6 balls, Simran Singh 11 runs in 8 balls, after that Nicholas Pooran played a brilliant half-century inning of 77 runs in 37 balls, apart from this no batsman could reach out of 10 runs, wickets keep falling one after another, at the Kings XI Punjab lost all wicket score of 132 runs and lost the match by a big margin of 69 runs.

Man of the match- Jonny Bairstow from Sunrisers Hyderabad selected for the man of the match, he played a brilliantly a half-century inning of 97 runs help out of 6 sixes and 7 boundaries in 55 balls.
reference