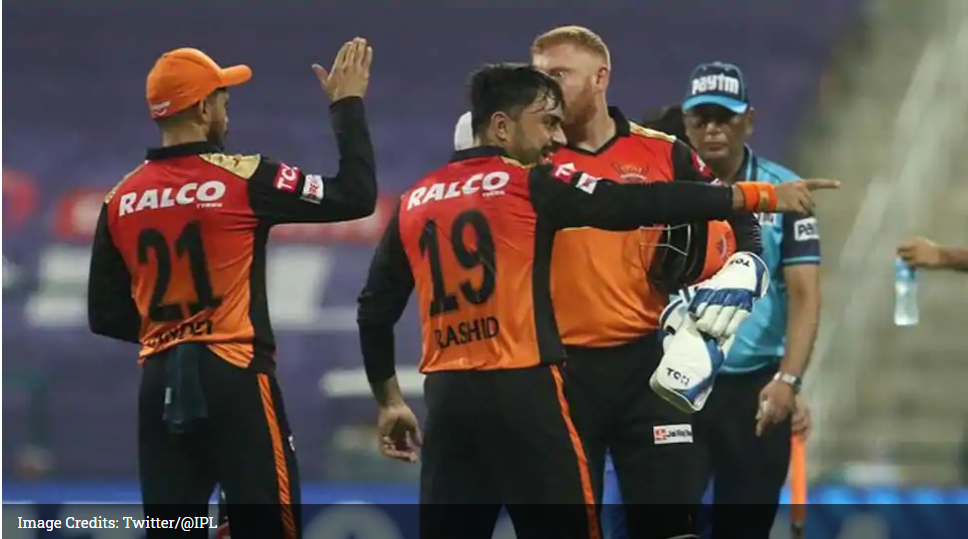 Man of the match- Rashid Khan from Sunrisers Hyderabad selected for the man of the match, he did very brilliantly balling, taken 3 wickets, and given only 14 runs in his spell.
reference