Sourav Ganguly will be next BCCI president 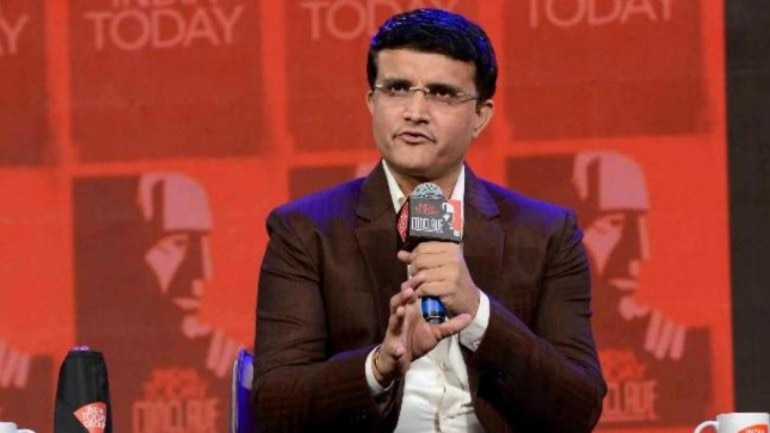 In fact, on Monday, October 14, Ganguly filed his nomination in the meeting of the President's post, after the meeting of the board members, his name was stamped. Apart from this, no other nomination has been filled, it shows that Ganguly will be the next president of BCCI. Ganguly also has a lot of cricket experience, he has been a batsman and successful captain of India team.

Ganguly will see a lot of change in the India team after being the BCCI President, T-20 cricket has not been very special for India for some time, and next year's T20 World Cup is also very close to Virat Kohli. If the captaincy does not perform well in the next few series, then Ganguly can replace Rohit Sharma as captain of T20 by removing Virat Kohli from his presided overpower. Rohit has a good record as captain in T20. Rohit Sharma has been seen in the IPL by his captaincy, Mumbai Indians won the finals twice in a row and defeated the team like Chennai Super Kings, in this way Rohit Sharma will be right to be the captain of T20.