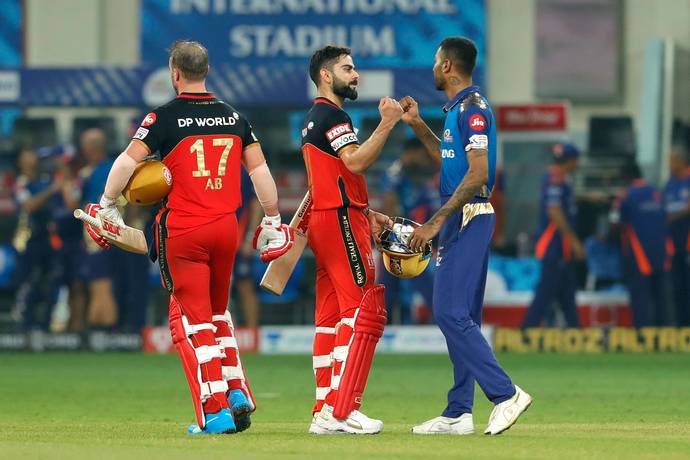 Man of the match- AB de Villiers from Royal Challengers Bangalore selected for the man of the match, he played a brilliant unbeaten half-century inning of 55 runs in just 24 balls.