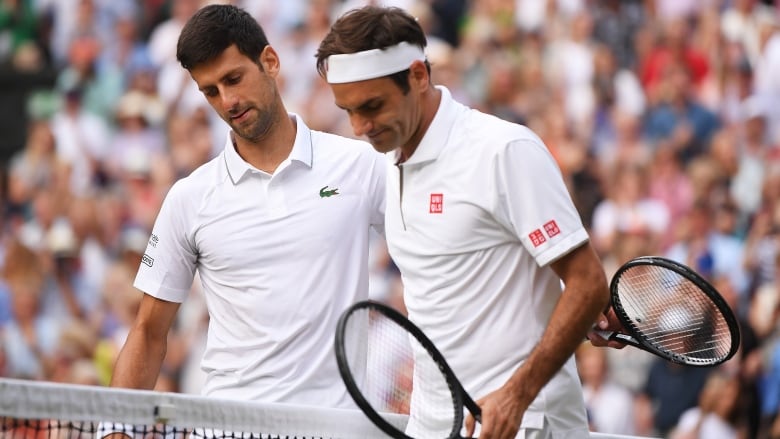 Veteran tennis player Roger Federer said he was not sure that he missed two matches due to which he could not win his ninth Wimbledon book.
Federer of Switzerland, 20 Grand Slam title winners, said emotionally after everybody saying that he does not feel so bad if he goes to the sets continuously. Federer said you try to get good things. You always think about doing better. But this was so close combat and it would not be easy to take points like this.

Federer has completed 100 matches and 350 matches in the Grand Slam, but he said that he does not play for the record. I wanted Wimbledon as much as I wanted. In front of so many spectacular viewers and Novak Juice player. I play for this In the third Grand Slam Wimbledon final of the year, Novak Djokovic of Sabiria, who defeated Switzerland's great player Roger Federer, has admitted that his career was the toughest fight.

hello zahidsun only this time I see you here