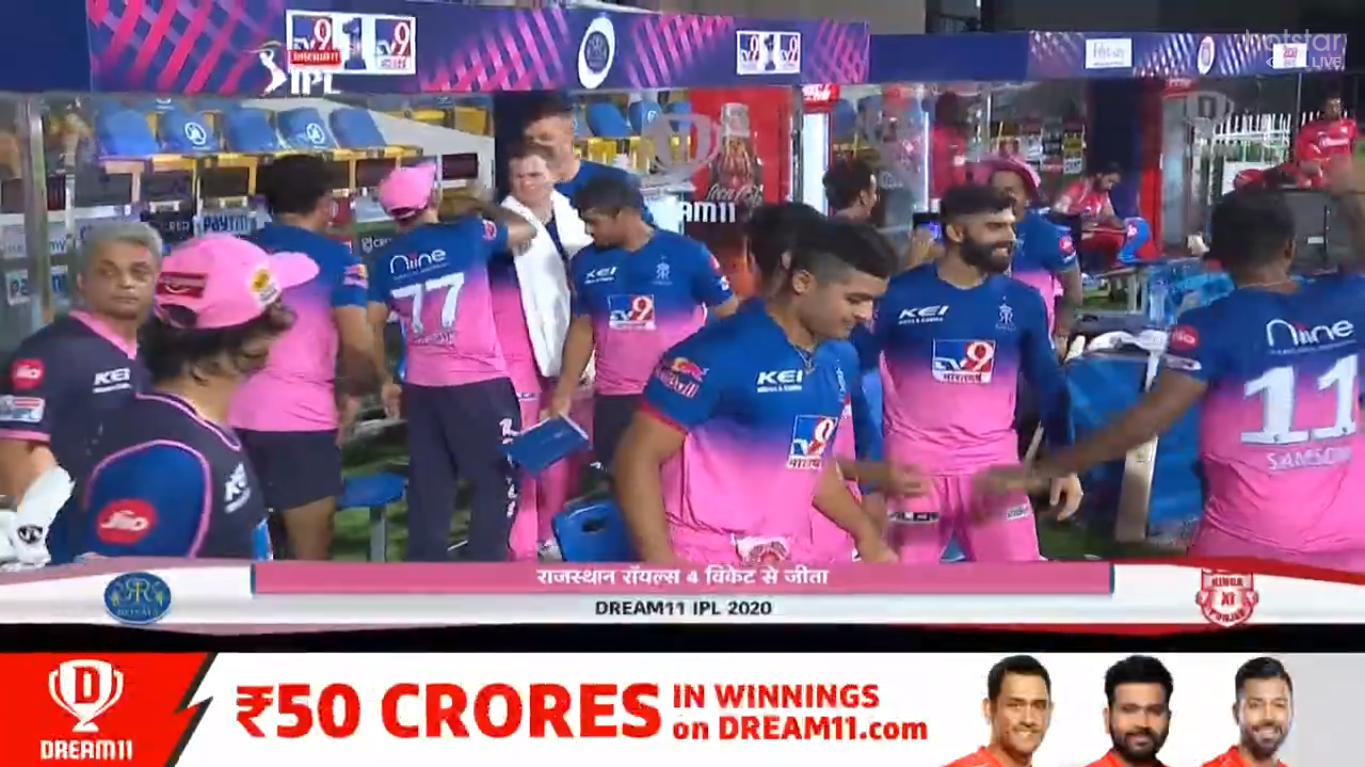 Man of the match- Sanju Samson from Rajasthan Royals selected for the man of the match, he played a brilliant half-century inning of 85 runs with 7 sixes and 4 boundaries in 42 balls.
reference