Now time for the Kabbadi League 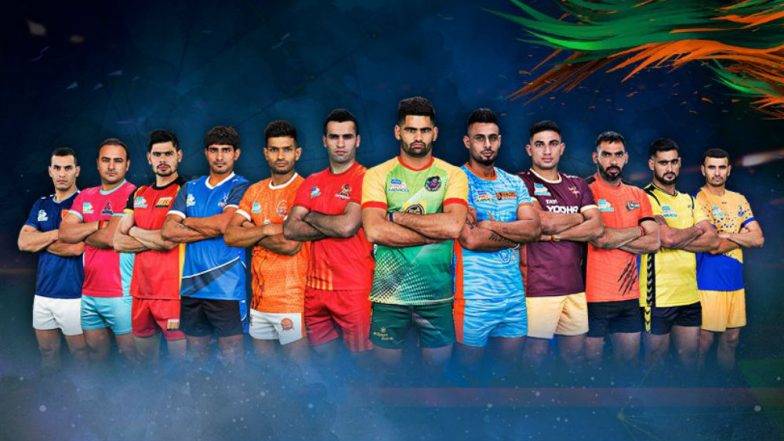 I'm very near the city of Patna, I still not watched any Kabbadi match, maybe this time I will go there for watch the Kabbadi match. It will new for me. It's a very interesting game.

I want to know where is plag in my post