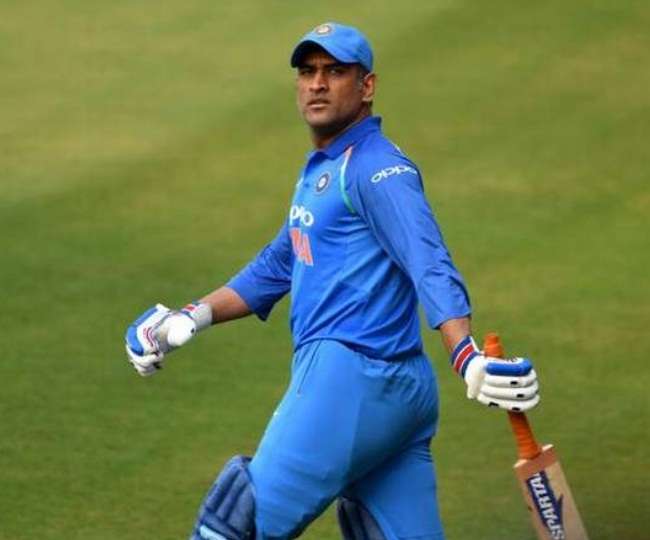 Before the World Cup, all were thinking that MS Dhoni will announce for retirements to international cricket after the World Cup. But there is no any report yet about his retirements. It is also believed that M.S Dhoni still feels himself fit for One-Day and still wants to play.

Dhoni was selected in last year in October for played in West Indies and Australia T-20 series. That time national selector told that we can chance a new player in place of Dhoni. That's why all were thinking that the World Cup will be Dhoni's last tournament. But everyone in doubt about Dhoni's silence. It will be very difficult for the selector, what Decision will be taken for Dhoni. According to the report, it maybe West Indies tour will be Dhoni's farewell series. If yes Dhoni will be select for West Indies tour. It's not confirmed that national selector talked about Dhoni's career or not.