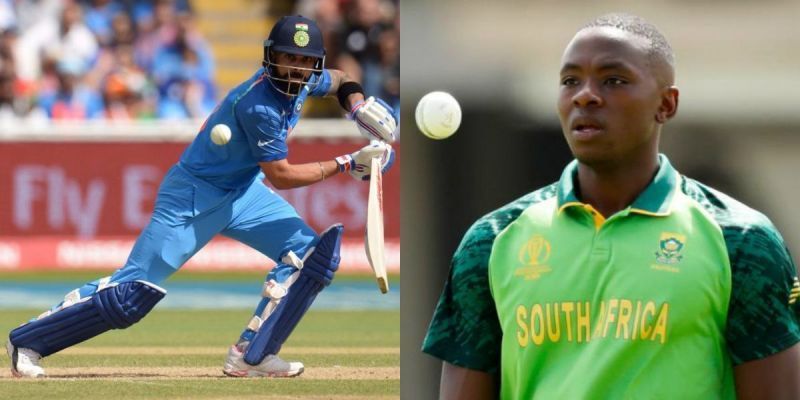 Hello friends, today I will review India vs South Africa series, without talking too much let's know in more details.

After India vs West Indies tour, now the India vs South Africa tour is going to start on September 15, India will play three T20 and three Test matches against South Africa, the first T20 match will start from September 15, according to Indian time match Will be broadcast from 7 PM.

Now let's talk about the India team that, India is still going in very good form, we saw that India defeated the West Indies in all 3 formats and recorded a new history, Indian team is upbeat, But it would not be right to take South Africa lightly, South Africa is a strong team, India will have to work hard to win as much as from South Africa.