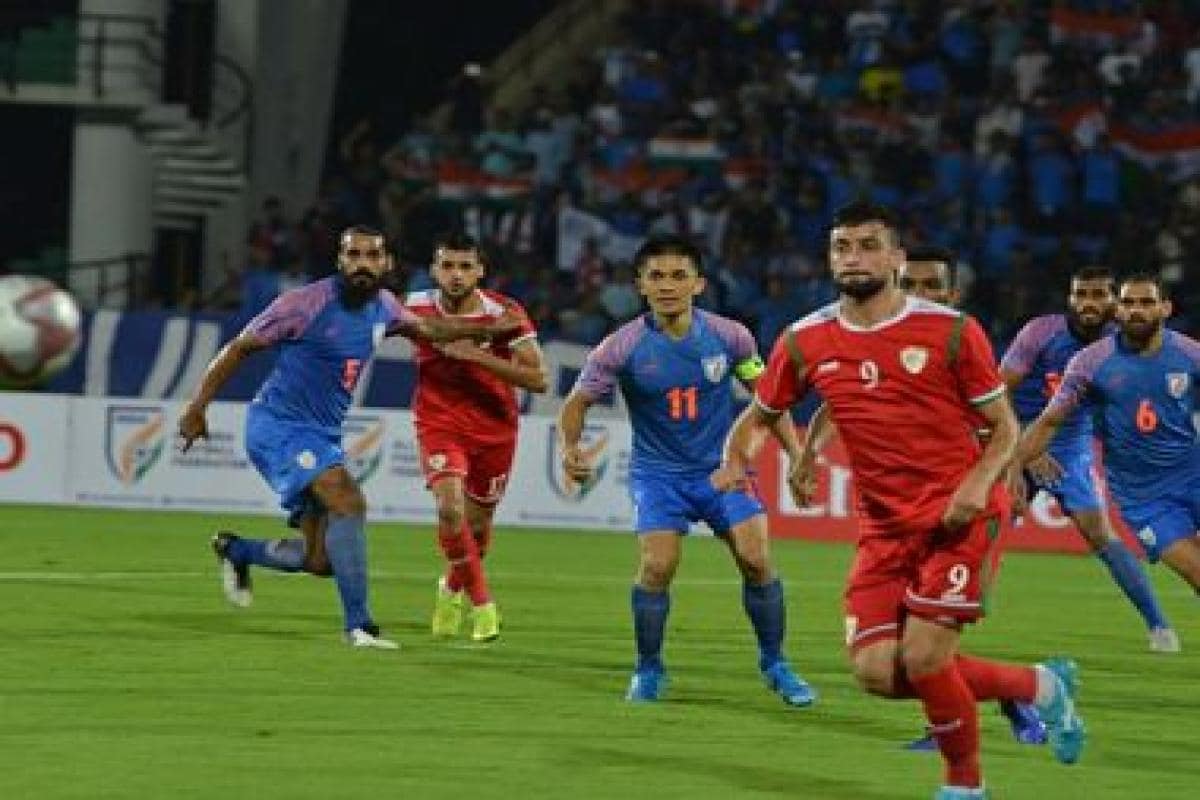 India football team will play there first match against world champion (Oman) in Guwahati. Steamak, who was a member of the Croatian team, the team that reached the semi-final in 1998, is one of the high profile coaches. since he took over Indian team's coaching, the team has played 5 international matches.

In the beginning, the team was not quite special in Steamak's coaching the team performance was very poor in Intercontinental cup after finishing third in the kings cup held in Thailand.

In these days Oman's ranking is 103rd in the world level and also Indian team couldn't be able to defeat Oman yet, so this match will not be easy for Indian team if India wants to win this match Indian players have to work hard.

Last time when playing India against Oman in Abu Dhabi on December 2018 the match was goalless draw in this match. The Indian team will have high hopes from their star player Sunil Chhetri who has scored 71 goals in 111 matches so far. the Indian team will play there the second match of the world cup qualifiers against Qatar on 10 September.