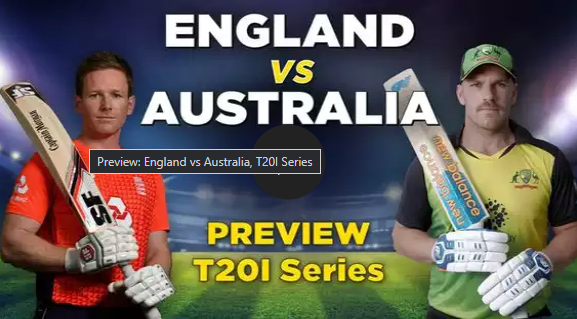 Today, the first match of the T20 series will start at The Rose Bowl, Southampton at 10:30 pm Indian time. If we talk about England, England has recently defeated Pakistan in test series, ODI series, however T20 series was on par. England is in good spirits right now.