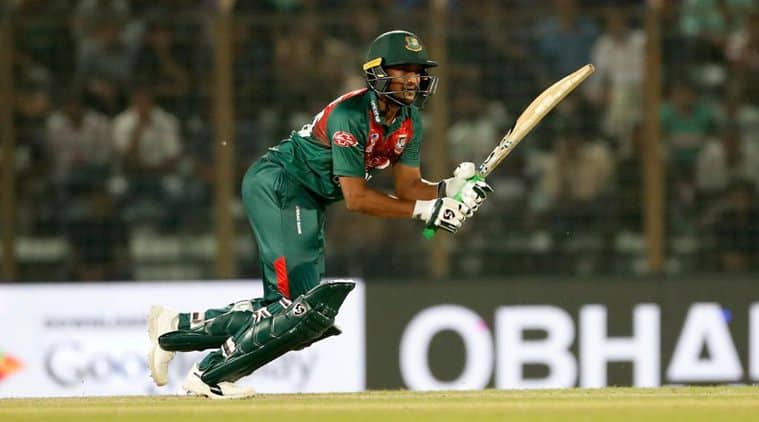 Hello friends, today I'm going to tell about Bangladesh vs Afghanistan final has been canceled due to heavy rain, so let's know in more details.

The tri-final match between Bangladesh and Afghanistan was canceled due to heavy rain, even the toss could not be held due to heavy rain and finally, the match was canceled. In this tournament, both the teams were jointly declared as winners, with Shakib Al Hasan and Rashid Khan sharing the trophy. In the form of Man of the Series, Afghanistan wicket-keeper batsman Rehmanahullah Gurbaj, who scored 133 runs in 4 innings of 4 matches, his highest score of 61.