Australia won the 1st ODI match of the series against England 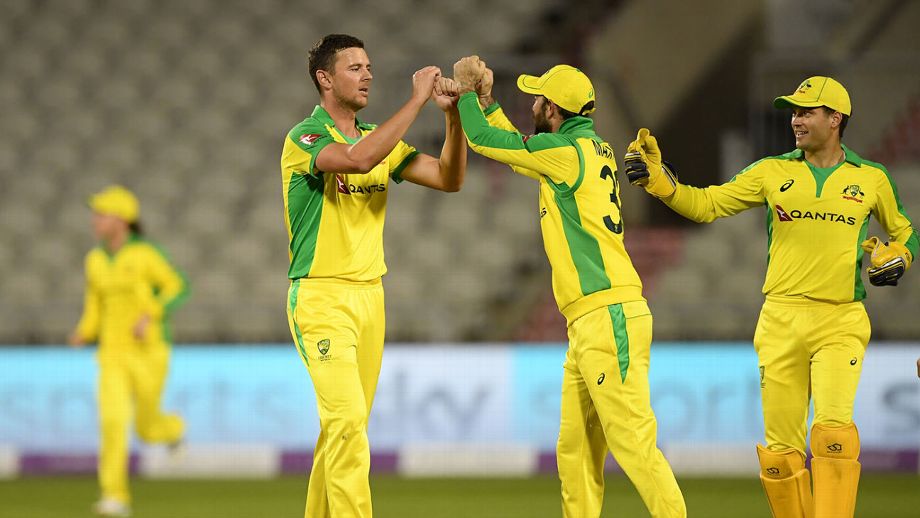 After the T20 series between England and Australia, the ODI series has started from yesterday, the T20 series was won by England 2–1. The first ODI match of the series was played yesterday at Emirates Old Trafford, Manchester, in which Australia beat England by 19 runs.

In the second innings, England chasing 295 runs, England could score only 275 runs, they are failed to reach the target in the prescribed 50 overs and lost the match by 19 runs. although Sam Billing played a brilliant century inning of 118 runs in 110 balls, and Jonny Bairstow hit a half-century innings of 84 runs in 107 balls, Eoin Morgan scored 23 runs in 18 balls, apart from this, if one or two batsmen played good innings, this match can easily to won by England, but was doesn't happen, the wickets kept falling one after the another, as the result the entire team was unable to reach the target of 296 runs in prescribed 50, they only managed only 275 runs, and lost the match by 19 runs.