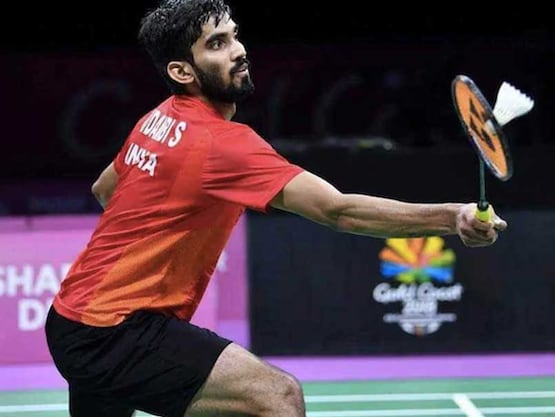 Hello Friends, Today I'm going to talk about Indian badminton players Srikant, Pranit, and Pranay who won the match and qualified for the second round. Let's know in more details.

I am talking about world badminton championship 2019 it also happens the same as the cricket world cup. Let's talk about it later, now I come to the point. Actually, a match happened last Monday Indian players Srikant played against Ireland player Neet Nugan for the first round, in this match, Srikant defeated Nugan 17-21, 21-16, 21-6 and Srikant qualified for the 2nd round.

Pranith also played well, for 2nd round he also defeated Jason Anonthan from Canada 21-17, 21-16 It was the first match for both. and Pranay also defeated Indianian player Itu Hiyno for 2nd round 17-21, 21-10, 21-11. 2nd round will be more interesting for all badminton fans and especially for Indian. who will qualify for the semi-final, we know after the match Whether Indian players are able to brighten the name of the country by winning the championship or not. I'm very excited about the 2nd round match.