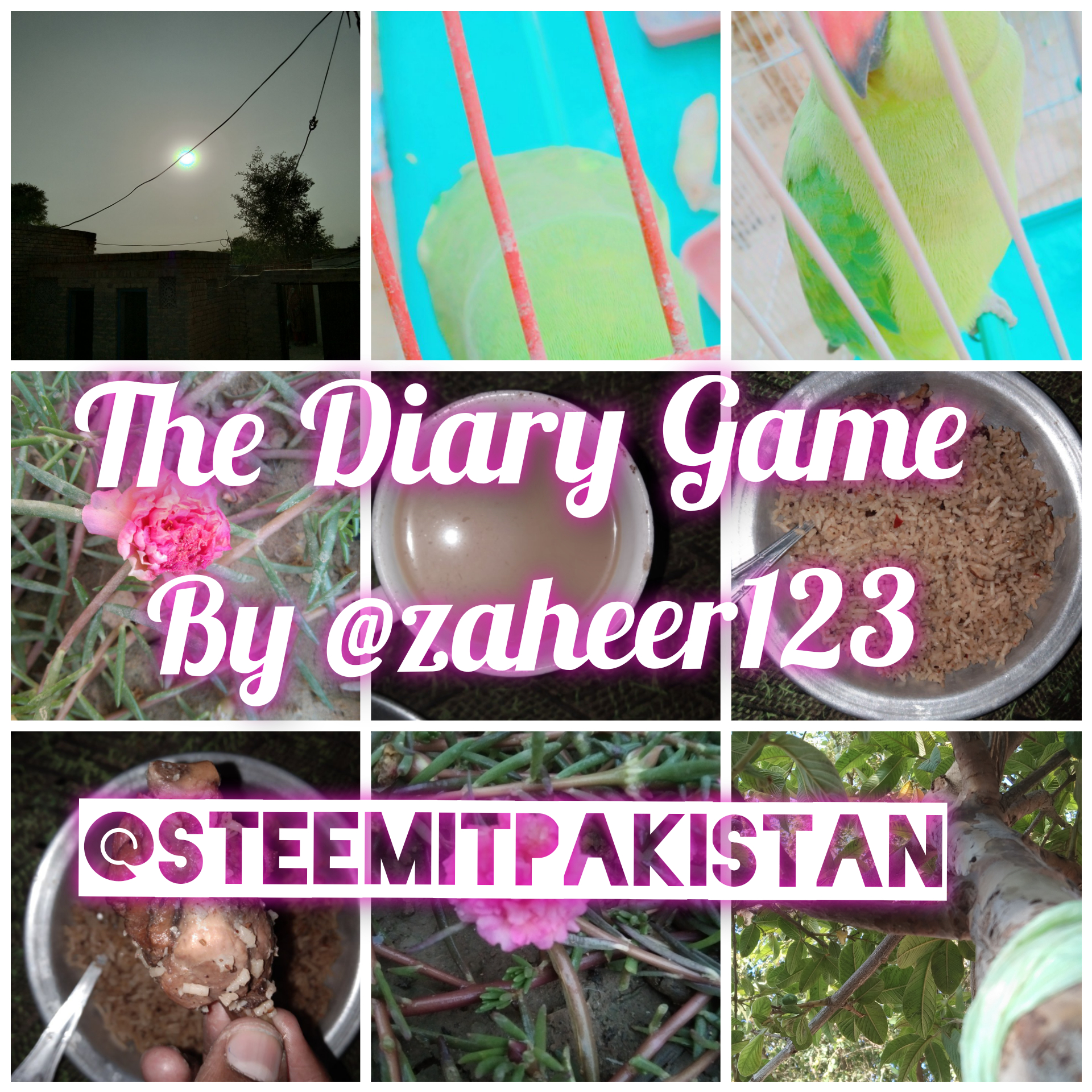 Greetings from me to all users and Steam team!
I hope you are all well. And will be engaged in their worldly affairs. Thank God I am well.

After breakfast I picked up my cell phone. And then I started doing mobile standby. After a while my friend's call came and he told me that you both play online game on PubG game. So I said send me a request. Then he sent me a request and then we both played PubG game together for a long time. After a while my mother came and asked me to bring some cake juice to cook. So I said okay Amy John. Then I went to a store. I said to the shopkeeper, "Brother, give me some cake and juice for two and fifty rupees." He said, "Okay, brother, wait a minute." After a while, he gave me cake juice and I took it back home. When I got home, I gave it to my mother.

Then I went to my room. It was ten o'clock. I went to the room and picked up my mobile and then I started using my mobile. I used my mobile phone for a long time. It was only an hour. When my mother started telling me that my son's lunch was ready, come and eat it. Then I got up from my bed. And when I got up, I washed my neck first. And then I had lunch. After I ate, I went out for some doors. I went out and walked for a while and then I came back. When I got home, I used my mobile for a while. And after a while I started falling asleep and then I fell asleep.

After that, when I woke up, the Zuhr azans were being performed. I got up quickly and I took a bath first and after taking a bath I performed Wudhu. And then I went to the mosque to pray. I went to the mosque and prayed and then I came back home. When I got home, I drank tea first. After drinking tea, I picked up my mobile phone and then I opened the statement. I played the statement for a while. I checked everyone's new posts. I really liked everyone's posts and then a call came from a friend of mine. I picked up Ed's call again. I greeted my friend first. And then I chatted with him for a long time. Shortly after that I said goodbye to my friend and then I had to go to my uncle's house today. So then I went to my uncle's house. Then when I came back home. So at that time the call to prayer was going on. I came home and performed Wudhu. And after all, I prayed and then I went back home. When I got home, I had dinner.

@zaheer123
Your diarygame today was great. You did a lot of photography and food. Special parrot pictuee and your post is admirable.