What you need to know about antigen testing. 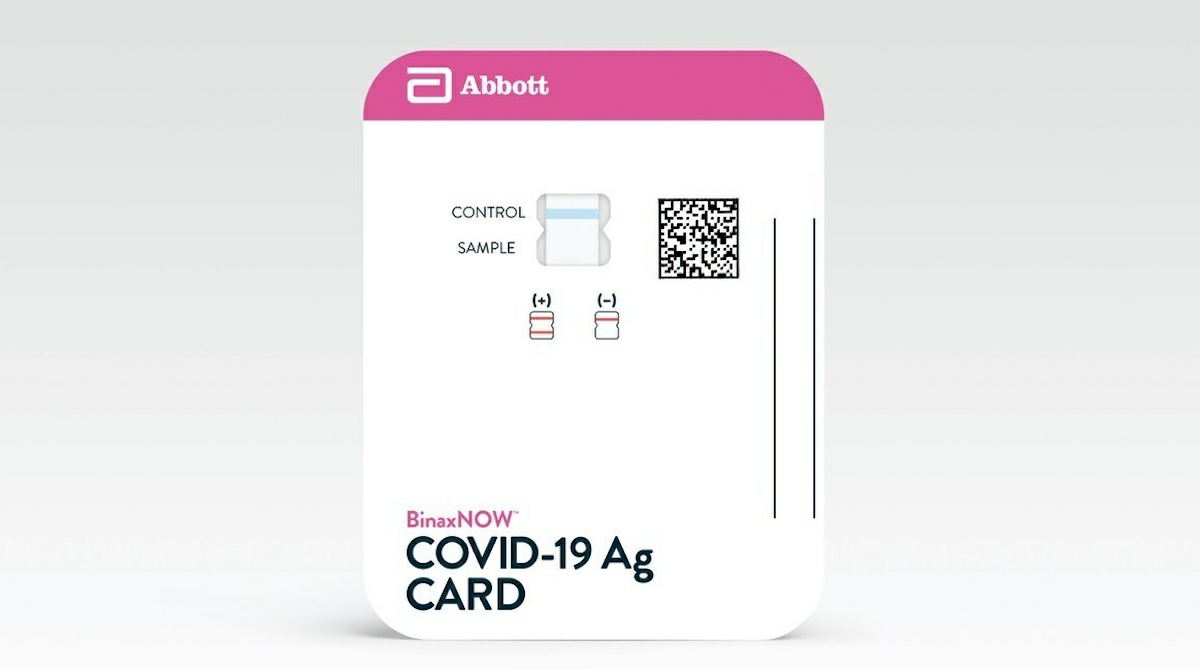 Abbott's new $5 antigen test is now hitting the market. Abbott is gearing up to make 50 million a month. Compare that to our total testing rate of 20 million a month and you get a sense of scale.

HOW IT WORKS: You do a nasal swab, and it is processed on the card, with results appearing in 15 minutes.

It's an antigen test (rather than RNA via PCR), so it doesn't need the reagents and processing. But...it's not able to detect low levels of the virus as well as PCR. And it detects the presence of the virus now, not leftover antibodies from past exposure like the serology blood tests.

Here's what I think it means in practice. If you don't have symptoms, but were infected yesterday or three days ago, there's a good chance it won't detect the virus. On the other hand, if you're mostly recovered, it won't read "positive" on traces of RNA left over from your infection, a common problem with PCR tests.

It's most useful when you have symptoms and want to know if it's COVID-19. In those cases, it means that if it is COVID, there will be plenty of virus to detect. For symptomatic people who do have COVID, it will return positive 97.1% of the time, for a respectable 3% false negative rate. And if you don't have COVID, it will return negative 98.5% of the time, for a 1.5% false positive rate.

Those are pretty good numbers if you're symptomatic. But if you're screening asymptomatic people, where maybe 0.5% are positive, a 1.5% false positive rate means that you'll want to use it as a first past screener, and follow up with PCR on any positives.

This test will be best used as a first-read, and potentially as an initial screener at schools and workplaces. (If you test positive in a screening, there's still better-than-even odds you're negative, but you'll want to stay away until you get a negative on a PCR test.) Testing twice weekly this way will catch many of the carriers early in their contagious period - not enough to rule out spread, but enough to make a major reduction.

It still has to be given "in patient care settings operating under a CLIA Certificate of Waiver, Certificate of Compliance, or Certificate of Accreditation", but hopefully that will be expanded to allow on-site testing.

I think of it as being similar to masks and contact tracing. Used widely, it's another significant tool to reduce spread, but not a panacea.