The Tony Blair "one dose" idea. 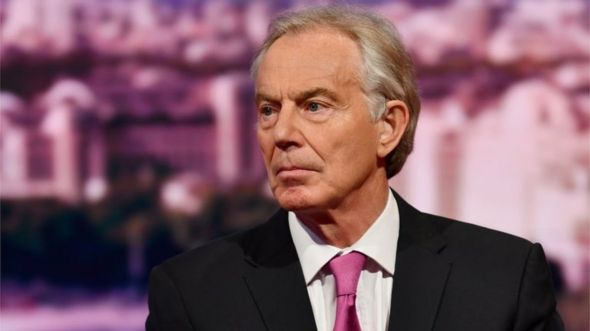 Here's a really interesting concept that ought to be getting more attention, but is probably doomed because it would involve politicians and policy makers to stick their necks out.

Limited data from the Moderna and Pfizer trials show that a single dose of their vaccines is very effective - at least 80%, and probably 90% - vs. 95% for two doses as designed. (It's based on the rate of first-dose subjects getting COVID symptoms and tests starting 14 days after dose 1, which is remarkable with a 4-8 day incubation period.)

That's not as solid as the data from their much longer 2-dose trial, but still very compelling. So if a single dose is nearly as effective as two doses, why not give enough people a single dose to reach herd immunity in April, rather than July with the current 2-dose plan. It would likely save 100k-200k lives in the US alone and getting the economy on track three months earlier.

But...that's not the way the tests were designed, they're not approved to be used in that way, and there's some risk that a second dose three months later might not be as effective as a second dose at 4 weeks. And that has to be weighed against saving 100k+ lives...which seems like an awesome reward/risk ratio.

At the very least, we should be seeing experts doing some very public risk/reward discussions. My current take: it's reckless to not do the single-dose route. Extending the pandemic by 3 months and killing that many people...ugh. And in the unlikely event that the single dose doesn't work as well as we think, we'll have that data six weeks later and can change course.