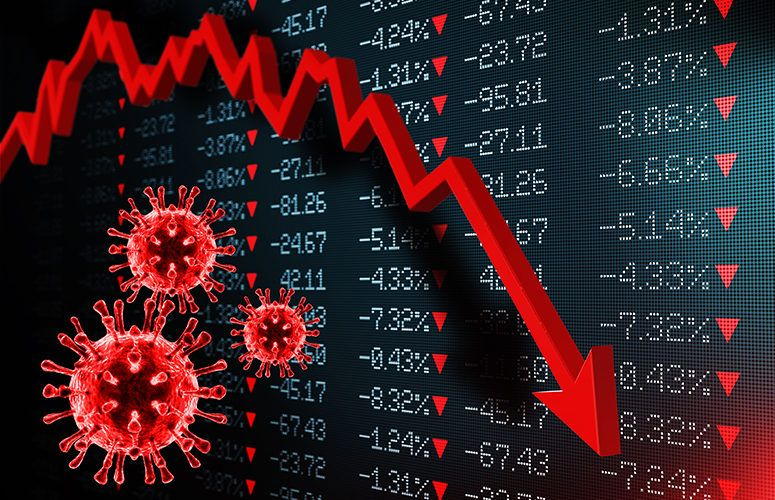 One part of the pandemic that is largely under our control is how hard the economics hit people. The first stimulus wasn't perfect, but it put a lot of money in the pockets of people who desperately needed it, reducing the pain and allowing them to keep supporting the economy.

As that stimulus fades and isn't replaced, we're starting to see some worrisome trends, both in terms of personal hardship and overall on the speed of recovery. It's looking like the start of a recovery from May to June has slowed, stopped or even reversed, depending on which indicator you look at. Here's a bunch of current snapshots.

Summary: Over the next couple of months, expect the impact of economic stress to get significantly worse for many households, and expect the lost income to translate to weaker demand across the economy, slowing or stalling our recovery.

The number of renters who haven't yet paid their August rent is up 18% compared to the same time last year. That's a bit of a jump from last month, and likely to rise sharply as the unemployment bonus is removed.

The percent of mortgages that are more than 90 days past due jumped to levels similar to the peak of the housing crisis, after being nearly normal last month. Foreclosures take time, so they're unchanged for now.

TSA checkpoint traffic, which had been recovering up to the July 4 holiday, has stalled at about 1/4 its normal level.

Restaurant reservations recovered to 50% of normal in many areas by mid June, then declined again, and are still generally below those levels in most areas. (I believe this includes outdoor dining but not carry-out.)Summary: Over the next couple of months, expect the impact of economic stress to get significantly worse for many households, and expect the lost income to translate to weaker demand across the economy, slowing or stalling our recovery.

Hotel occupancy was making some progress toward previous levels through June, but is now treading water. (The upward slope roughly matches the normal seasonal slope, no progress toward normal over the last six weeks or so.)

Gas consumption recovered until mid June; flatline since then. The 11% shortfall mirrors our roughly 9% drop in GDP.

Congratulations! Your post has been selected as a daily Steemit truffle! It is listed on rank 24 of all contributions awarded today. You can find the TOP DAILY TRUFFLE PICKS HERE.