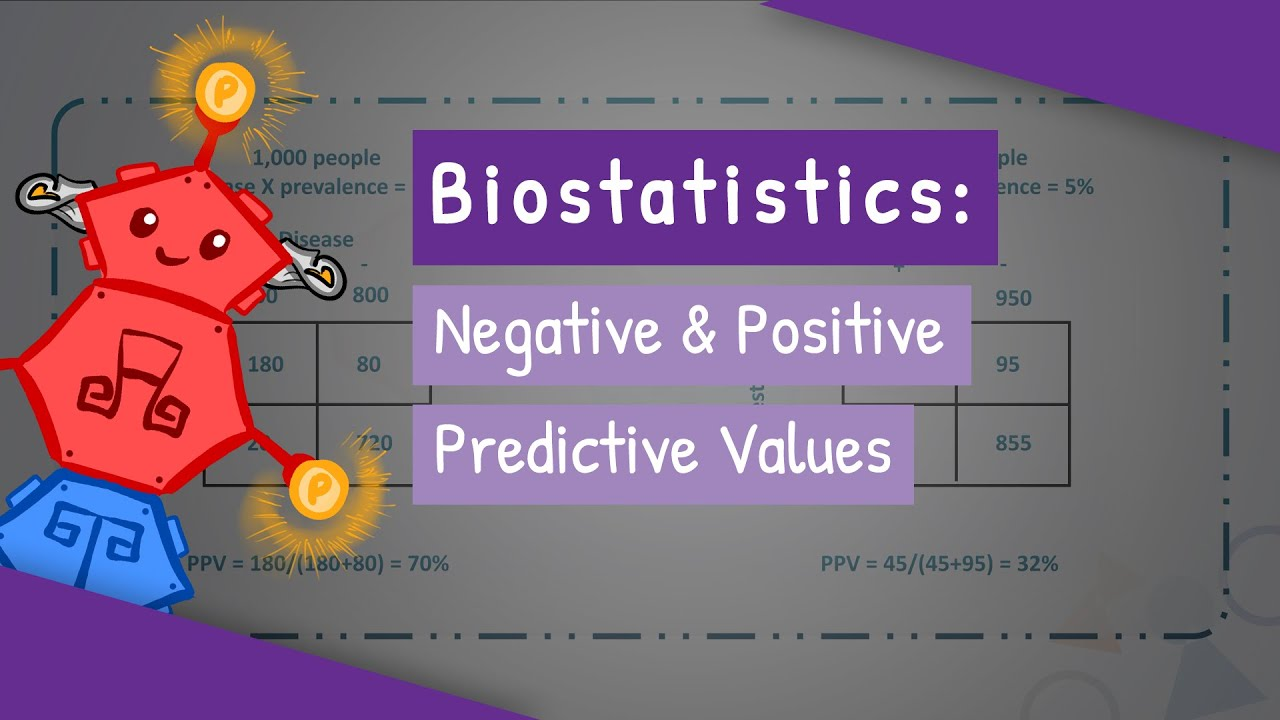 Sadly, we don't live in that world. Assays aren't (for multiple reasons) perfect, and a "positive" test result is actually a prediction (with a computable accuracy) that the patient is infected with the relevant pathogen. In biostatistics, that computable accuracy value is called "Positive Predictive Value", or just PPV.

All diagnostic assays have two critical attributes that can be measured: sensitivity and specificity.

Sensitivity is "if the patient if actually infected, what are the chances that this assay will say so?". A typical way to measure the sensitivity of an assay is to start with a cohort of samples that we

Specificity is "if the patient is NOT actually infected, what are the chances that this assay will say they're not?" A typical way to measure the specificity of an assay is to start with a cohort of samples that we

Let's pretend our hypothetical assay has a specificity of .99. That means that the false-positive rate (computed as "1 - specificity) will be .01. Let's use this assay to test 1000 people from a population

With all of that in mind:

As an equation, that's PPV = TP/TotP

Let's rewrite Equation 1 with our new definitions for TP and FP:

Notice that Pop (the total number of people being tested) is in all three terms of that equation, so we can factor it out:

That's it... that's how to compute PPV. Thank you for sitting through my TED talk on intro to biostatistics. 🙂

(If you're wondering whether there is a similar method for computing NPV, there is and I may get to that at a later point)