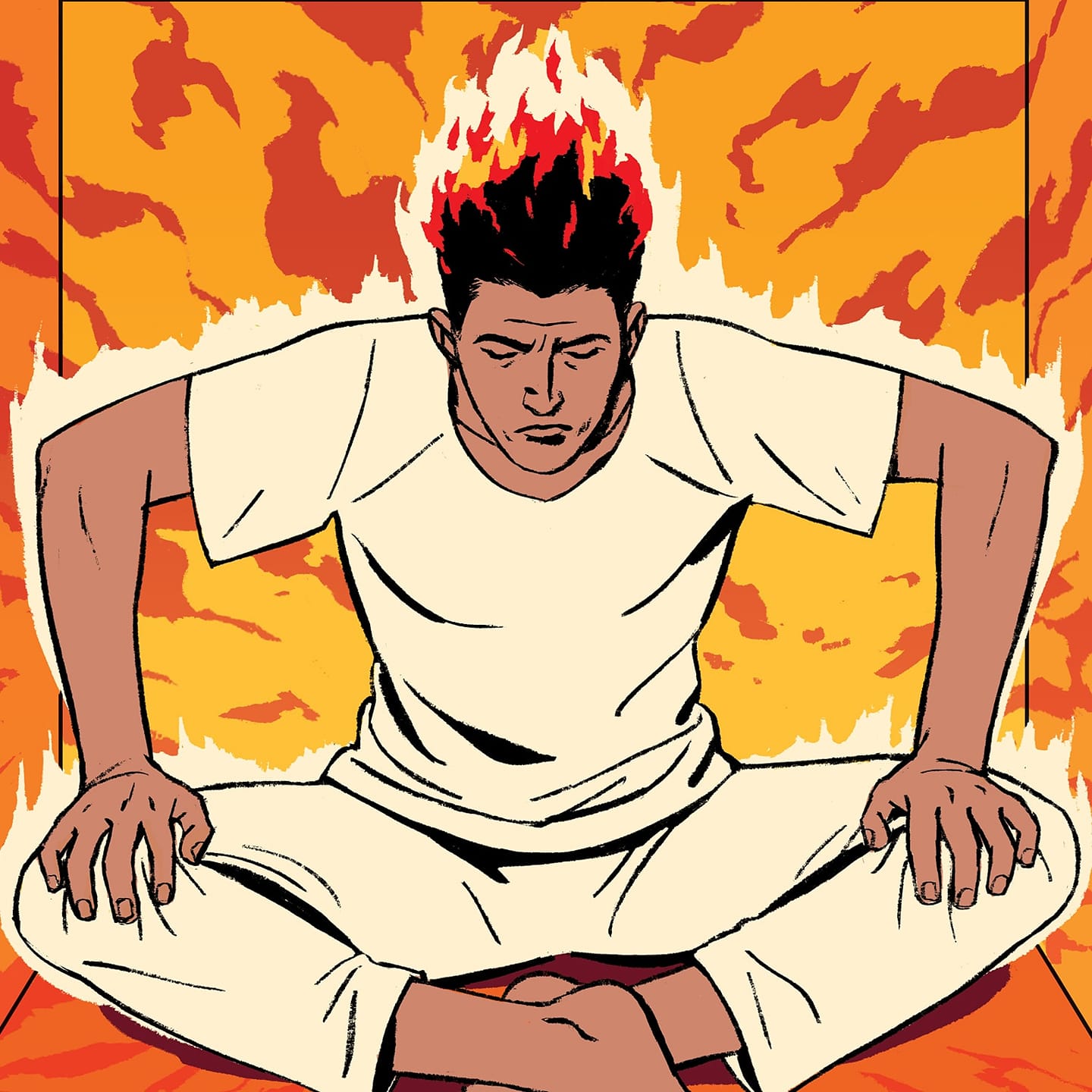 To the normal person, anger is seen as a detriment. It is a transitory annoyance and viewed as disruptive.
The obvious antidotes are those of compassion, acceptance, love, and the willingness to forgive. Transcendence requires the willingness to surrender primary positionalities:

👉 Surrendering self-centeredness as a lifestyle and focusing on changing oneself instead of the world.

👉 Willingness to surrender the residual infantile expectations (of age two) of self, others, and the perceived imperfect world, e.g. “God grant me the serenity to accept the things I cannot change; courage to change the things I can; and wisdom to know the difference” (as per the 12-step program).

👉 Taking responsibility for bringing inner infantile attitudes to the surface and subordinating them to mature and essentially more gratifying processes, such as reason, balance, and concern for others.

👉 Realize that resentment or anger is not about what others ‘are’, but about what they ‘are not’ (i.e., ‘not’ generous, rather than stingy; ‘not’ unselfish, but selfish; ‘not’ careful, but thoughtless, etc.)

👉 Accepting human fallibility and limitation that, in a portion of the population, is due to an inborn incapacity to be self-honest.

👉 It is also helpful to see that the inner ego has become addicted to the artificial ‘high’ of anger, with its puffed-up animal characteristics.

It is also educational to select a successful role model and pattern oneself in accord with those traits, such as determination, commitment, skill, and integrity. One does not become a success by envying and vilifying it but by imitating it.

Thus, the angry person has to go back and make up for what was missing in their own education and development.

You have been curated by @frostyamber on behalf of Inner Blocks: a community encouraging first hand content, and each individual living their best life. Come join the Inner Blocks Community , and check out @innerblocks! #lifehappening
10.04.2021 22:00
0
Drop image here…
…