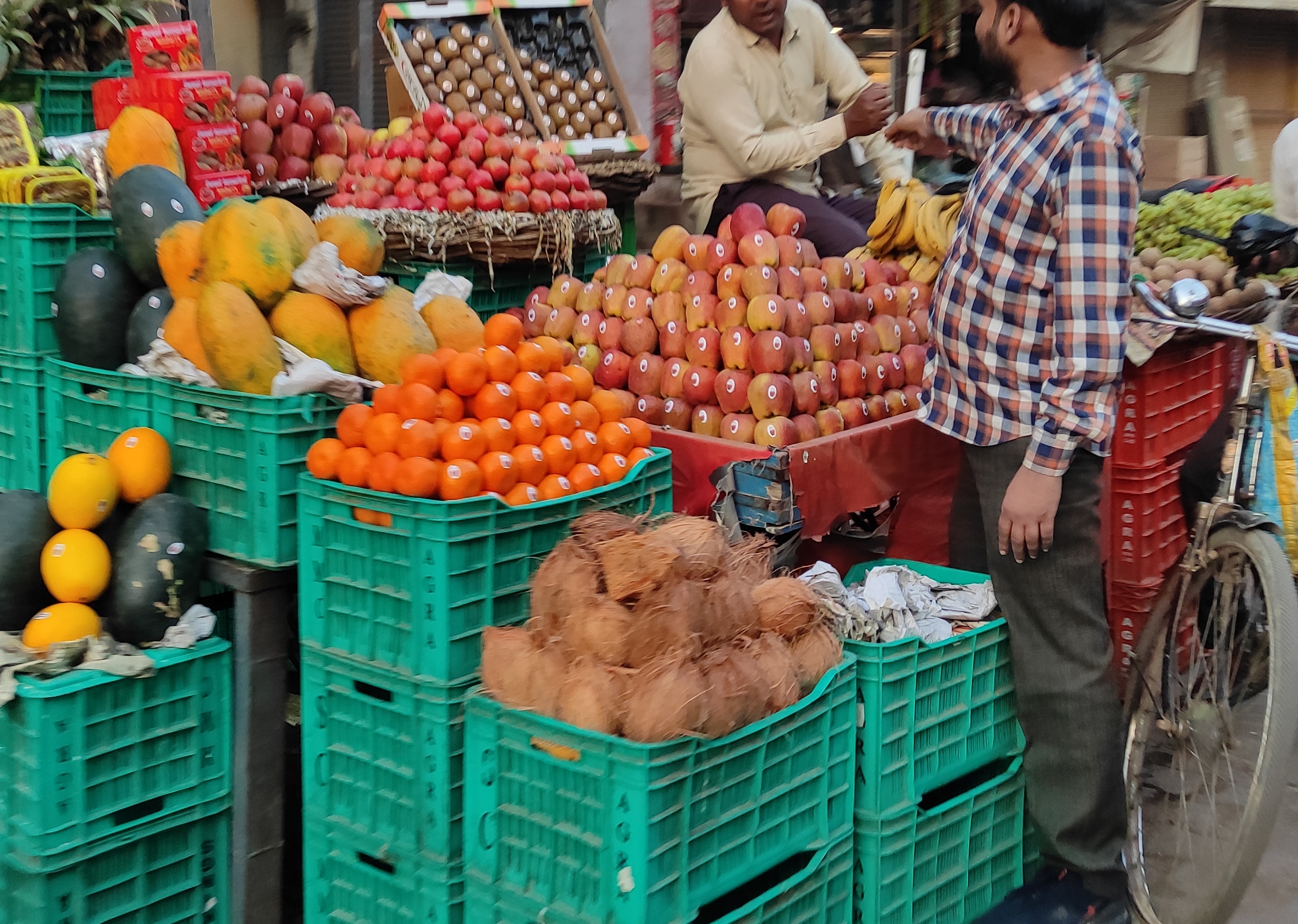 I am very excited today that I am writing my diary game today so,let's begain .

and On the way, a friend of mine was found, then I talked a little with him and then I went home and After that I bathed and then I had breakfast,

eating pasta
After that I sit on the table and I learn some English topics anter some time I pick my phone and After that I played YouTube on my mobile and watched some vedios and after that I was feeling sleepy then I was sleep for one hour and later I woke up after one hour and and than I wash my mouth and sit for a while and After that i had lunch after half an hour I drank a one glass of milk and then I took out my mobile charging After that, I played Pubg on my mobile and played some matches in it.and after that I called my friend, then I went to the ground with him and played volleyball there. After that I went to home and after some time I went to the market with my brother and then we both went to icecream barrow and than we both buying a cone