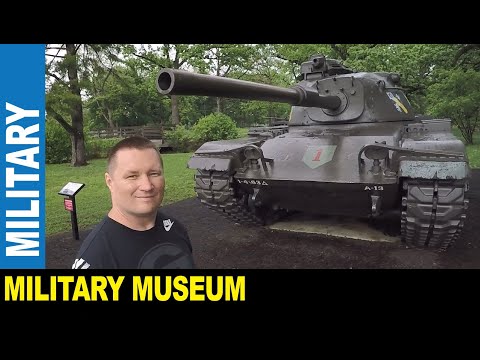 Cantigny is a 500-acre (2.0 km2) park in Wheaton, Illinois, 30 miles west of Chicago. The land was acquired by Joseph Medill as a country estate, which he called Red Oaks, in the late 1800s. After his death, the estate passed to his grandson, Colonel McCormick. Colonel McCormick served in World War I and saw action at the Battle of Cantigny. After returning home, he renamed the estate in honor of the battle.

On display outside the museum is the area's largest collection of tanks and artillery pieces, known as "Tank Park". The collection includes tanks and armored vehicles from the First World War up to the present day.

Thank you for sharing this.