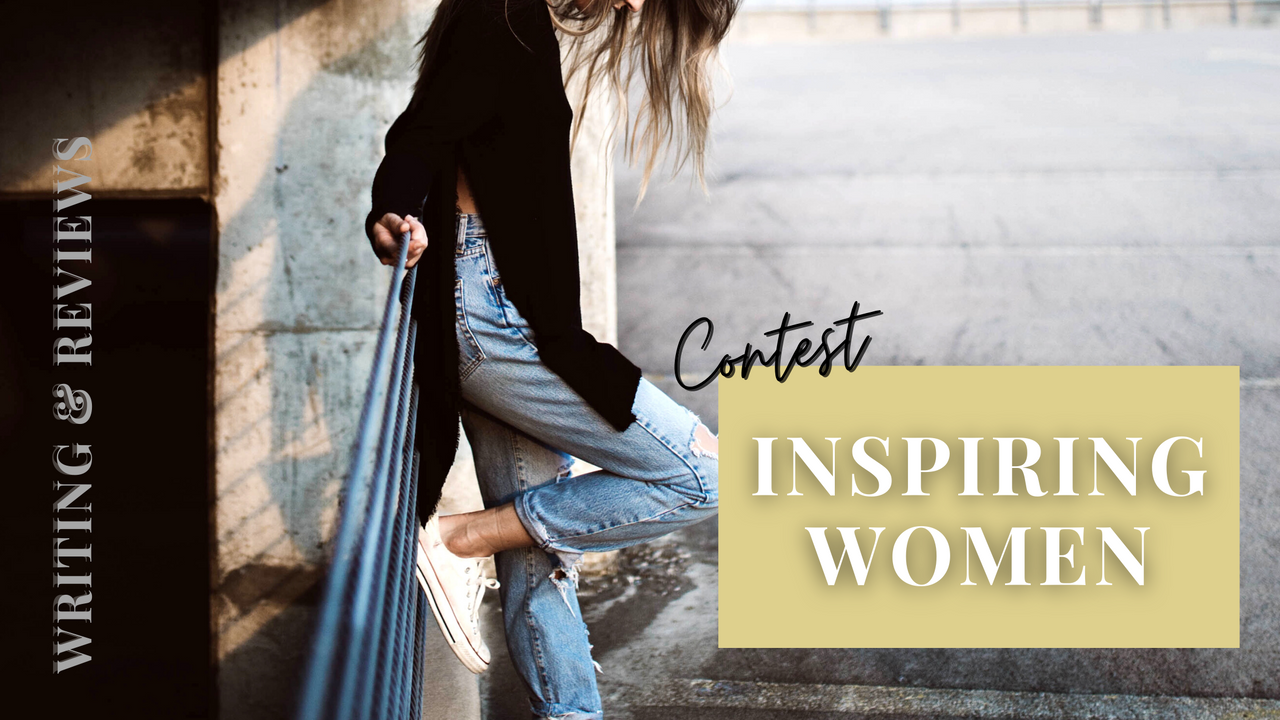 1
Mother Teresa
For those of you asking "who is Mother Teresa?" - shame on you! After a life dedicated to charity and humanitarian work, she is regarded as one of the most selfless people to have ever lived, and her efforts were recognized in 1979 when she won the Nobel Peace Prize. However, one of the most admirable things about Mother Teresa is that she wasn't doing it for the recognition – she spent nearly 30 years of her life helping others before anybody even knew who she was. She believed in doing whatever was possible to help, whether big or small, with her philosophy being; "If you can't feed a hundred people, then feed just one."

If you can't feed a hundred people, then feed just one.
-Mother Teresa
2
Joan of Arc
“Stand up for what you believe in” is a great phrase to live by, and nobody did this more so than Joan of Arc. She campaigned for the instatement of the ‘true king’ to the French throne because she believed it was God's will, and led the French armies in fighting their English invaders. Joan of Arc was a great believer in destiny, once claiming "I am not afraid, I was born to do this." At a time when a woman on the battlefield was unheard of she eventually led her army to victory, fearlessly fighting and eventually dying to defend her country and strong beliefs.

3
Kelly Holmes
Kelly Holmes' was a career full of set-backs and challenges, but one that ultimately had a happy ending. After years of trying for Olympic gold, her last chance came at the 2004 Games – a chance that was almost taken away from her by a leg injury. Despite suffering severe depression as a result of this, Kelly was able to battle through the injury through sheer determination, and ended up going above and beyond her wildest dreams by winning double Olympic gold in the 800m (2624 ft) and 1500m (4921ft), describing it as something she would "never ever forget". We don't blame her!

4
Marilyn Monroe
Norma Jean Baker, or 'Marilyn Monroe' as she is better known, made a hugely successful career out of her good looks and uncanny ability to understand what the world wanted to see. Despite her ditzy blonde image and demeanour, Norma Jean knew exactly what she was doing and it's no coincidence that she became as famous as she did. Not content to let leading men hog the spotlight, she took extensive acting lessons to improve herself, because in her opinion; “Women who seek to be equal with men lack ambition.”

5
Oprah Winfrey
Simply through being compassionate, caring and charitable, Oprah Winfrey has made an astronomically successful career for herself. She shot to fame as an interviewer when her ability to emotionally connect with her guests struck a chord with the American public, and since then has gone from strength to strength. In 2003 she became the first African-American woman to be classed as a billionaire, yet in true Oprah style shares her wealth with those who need it most, having personally donated over $300 million to charitable causes. Oprah's wealth and fame is certainly no accident, as she believes that luck is simply "preparation meeting opportunity".

6
Amelia Earhart
Amelia Earhart's is a story of both success and tragedy, full of adventuring and pioneering for women's rights. She was the first woman to fly solo across the Atlantic, and was rewarded with the Distinguished Flying Cross for her efforts – again, she was the first woman to receive this. While other women were being held back by a male dominated society, Amelia was soaring through the clouds, breaking records, and having the time of her life. Her message to other women was that "the woman who can create her own job is the woman who will win fame and fortune."

7
Billie Jean King
With 39 Grand Slam titles to her name and 6 separate spells as world number one, Billie Jean King is undoubtedly one of the greatest female tennis players to ever grace the game – however, it is her battle for equal rights for sporting women that she will be truly remembered for. In 1973 she took on and defeated self professed chauvinist Bobby Riggs in 'The Battle of the Sexes’. A former world number one himself, Riggs' defeat proved once and for all that women deserved both respect and equality in the world of sport. This wasn't just about tennis though, as Billie Jean King described sports as "a microcosm of society", and believed her actions could help improve women's rights all over the world.

8
J. K. Rowling
From single mother living on benefits to multi-millionaire author in the space of a few years; if ever you needed proof that you should follow your dreams, J. K. Rowling is just that. After multiple rejections from publishers she finally secured a print run of 1,000 copies for her first book, which you just might have heard of – Harry Potter and the Philosopher’s Stone. Fast forward a few years and the Harry Potter series has sold over 400 million copies, spawned a whole film franchise, and almost single-handedly made reading cool again for kids. If you feel inspired by this story then be sure to take her belief that "anything's possible if you've got enough nerve" to heart.

Anything's possible if you've got enough nerve
-J. K. Rowling
9
Princess Diana
After marrying into the royal family, Princess Diana could simply have sat back and enjoyed a life of relaxation and luxury without a care in the world. However, she took it upon herself to use her celebrity status to help as many people as possible, becoming the figurehead for charity campaigns around the world. Someone who had everything and was eager to share it with is many people as possible, Diana was an inspiration to people in all walks of life, and her death was met with worldwide mourning. Diana's selfess attitude is summed up by one of her most famous quotes; "Anywhere I see suffering, that is where I want to be, doing what I can."

10
Rosa Parks
Refusing to give up a seat on a bus may seem like a simple feat, but when Rosa Parks did it in 1955 it was nothing short of unheard of. As an African American, Parks was legally obliged to give up her seat at the request of a white person – something she simply wasn’t willing to do. The courage she showed in that instance sparked the civil rights movement in America, and her simple act of defiance changed the lives of millions of people. "I'm tired of being treated like a second-class citizen" was the quote that Rosa Parks best used to describe the reasoning behind her act of defiance.