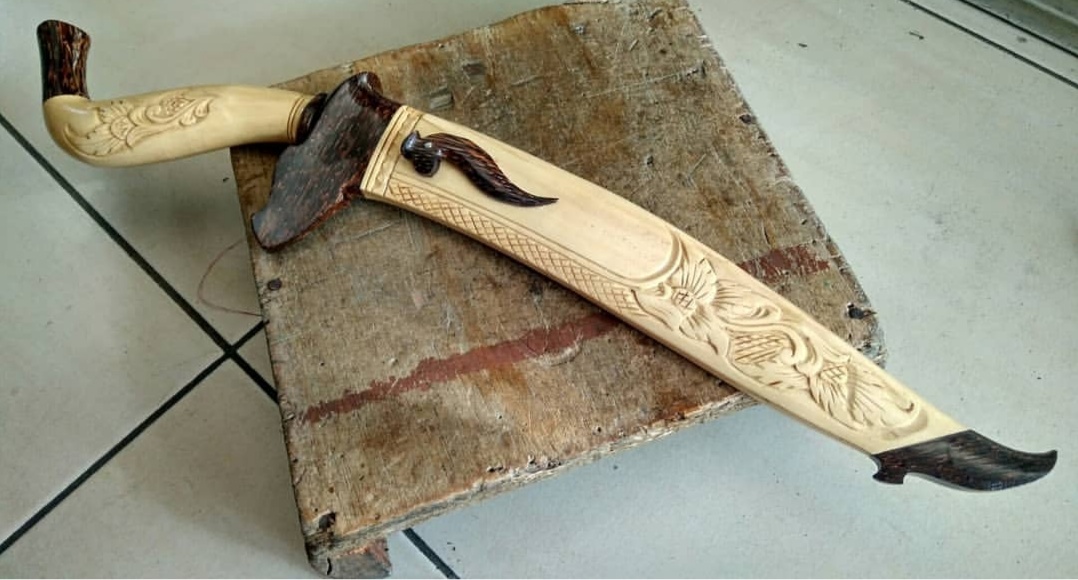 Besides being known as the Veranda of Mecca, Aceh is also known by the nickname Tanah Rencong. This is not without reason, because rencong is one of the traditional weapons, as well as a symbol of the struggle of the people of Aceh. For generations, rencong has been preserved by the community.

Since the time of the Samudera Pasai Kingdom and the Kingdom of Aceh Darussalam, Acehnese men have been accustomed to having a rencong attached to their waist every time they travel for weapons.

Now, the rencong is different from the rencong era in ancient times, which is more used as a weapon to defeat enemies or invaders. Initially, rencong was made with special iron and was very strong. To make one rencong also requires quite a long time, because it requires expertise in processing iron that is forged to actually become a weapon.

Now, rencong is no longer useful as a weapon. So it is only made of ordinary iron or brass, because its function is only for souvenirs and custom clothing equipment. Even this has an impact on the process. If you use brass, you don't need to overdo it. Because brass is left to be melted down, then usually there is a special mold to form rencong.

Interestingly, even though the shape is not too big. Rencong is one of the weapons the colonists fear most. Even the Dutch government at that time, forbade young Acehnese from carrying rencong on their waist. This was because the Dutch government was afraid that its troops would be attacked suddenly using rencong.

apparently Rencong also has a basic principle. Namely, rencong must be used for good, self-defense, or fight in the way of Allah SWT. Therefore, this weapon was used by the Acehnese heroes and fighters to fight the Portuguese, Japanese, and Dutch troops, in fighting for their homeland. That's a glimpse of the Acehnese rencong. 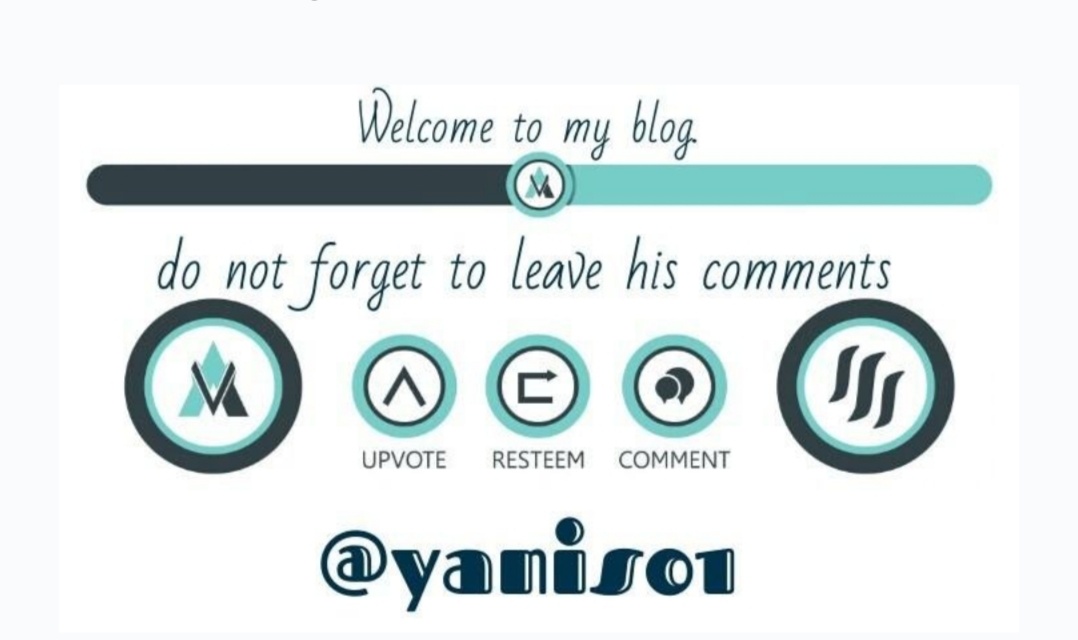