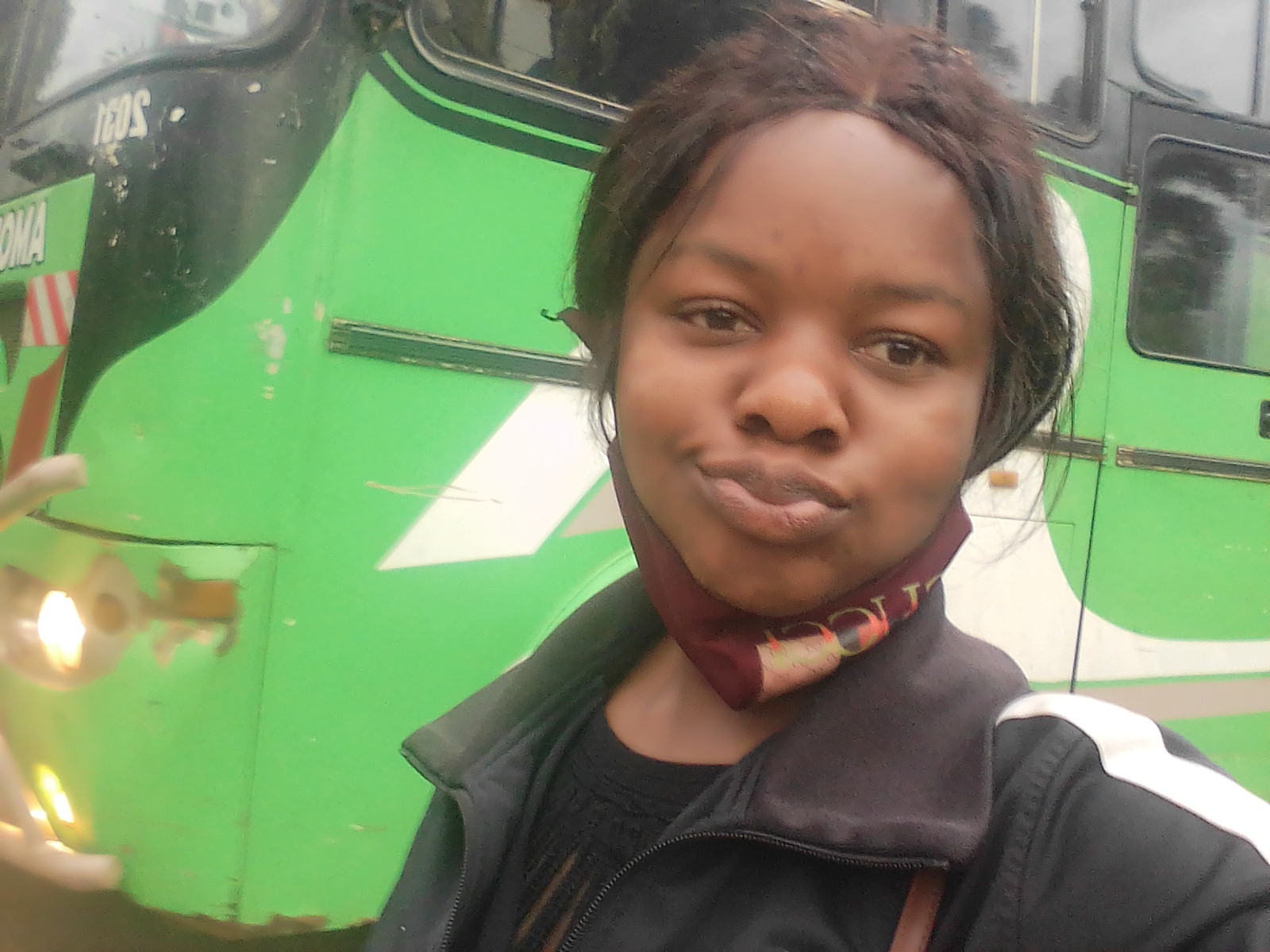 e all l ft matazen by 7:00am and arrived bamenda by 9:00am due to the bad road. I bought something cabbage and carrots for the family so as I arrived bamenda I hearded to the house at hot spot and left it there then moved to the office where I had some documents to o fill.

At officn bamamenda
div clav class="tustify"> They wery wervery fast and I was very happy , I was done by 11:30am and I immediately moved to the park were I took a car to baffussam although the road are very bad road with many controls on the way we got to baffussam by 5 5:00pm.

div clav class="tustify"> I then then k a bike to avenue de Nde were I paid 7frs and I arrived bagangte by 7:00pm. With all the tiredness I peeled Irish that I had to cook the next day then prayed and moved to bed.

Thank you for posting in Steemalive community.You had quite a busy day from the morning up until evening.

Stealing has no justification at all,It is good that the thief was beaten up.

I hope your area is cool now.I would suggest that you use center alignment and justify alignment in your posts to make it better.

I think I did all of that

Pls just make your headings to be center aligned.

See what to do.