Lessons for all humanity 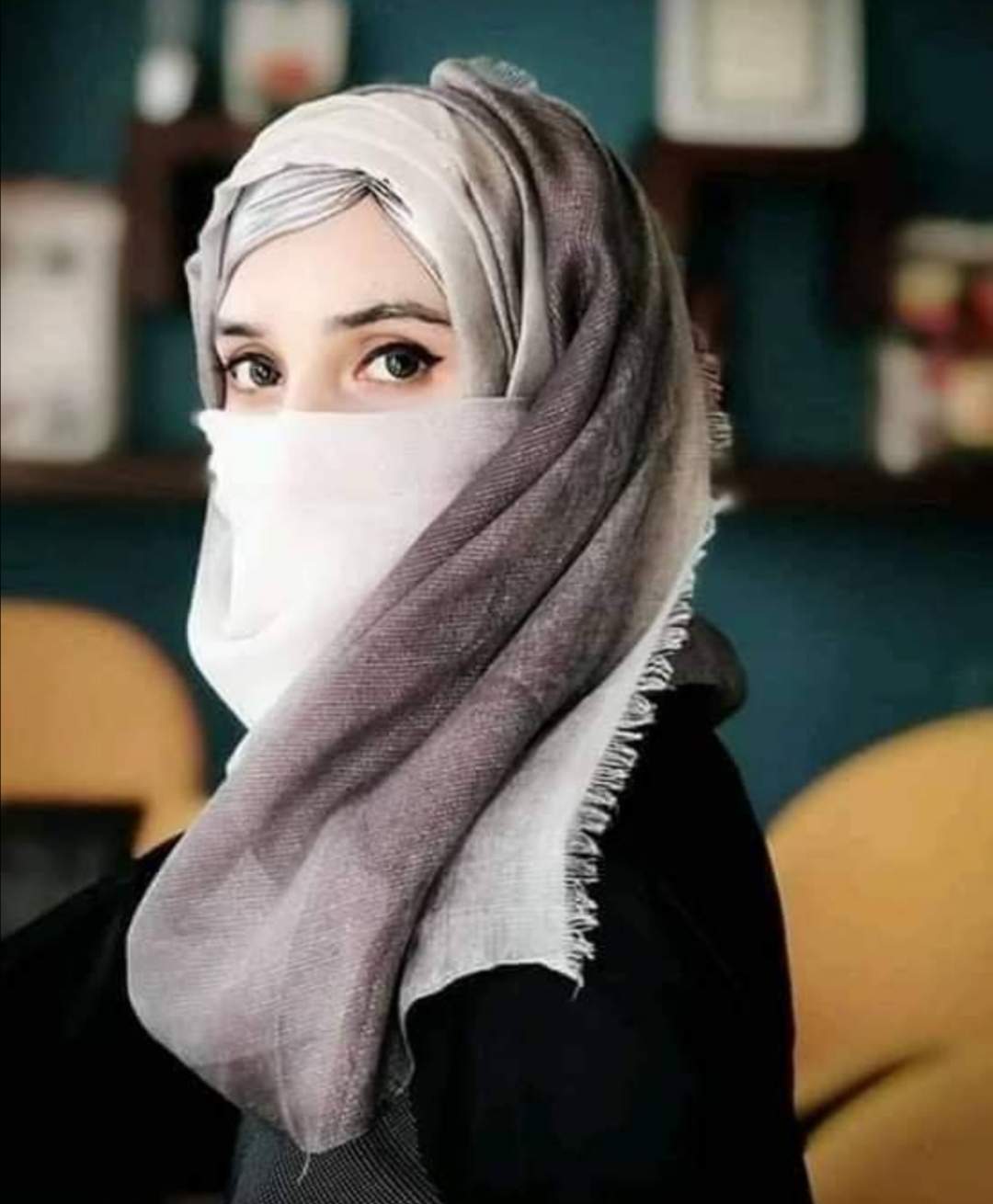 A Muslim woman dressed in a burqa was shopping in a French supermarket, and after putting the required goods in the trolley, she rose to pay for the cash counter. A saleswoman dressed in a smart dress that looked Arab with her wings on. He saw the woman wrapped in the hijab with a contempt and began to calculate it. The hijab woman was silent, but her silence caused further irritation for the sales girl. Bid. What are the first few problems for us Muslims in France, every day there is a new crisis, your mask is the root of these problems.
Why don't we think that we come here for trade or tourism, not to mention the history of religion and the publication of the conflict ...
If you are as generous as you are, then go back to your homeland and the like. Let us die.
The veiled woman put her purse on the counter and removed the mask from her face. Blue eyes, blonde hair..European impressions. She said, I am French French, this French is not yours, my country, but my religion is Islam. There's nothing else, it's just that ... !!!!!
"You have sold your religion ... and I have bought it." 🌸🌸🌸

Hmm, I hope that people will one day stop the abuse against other's race and religion.