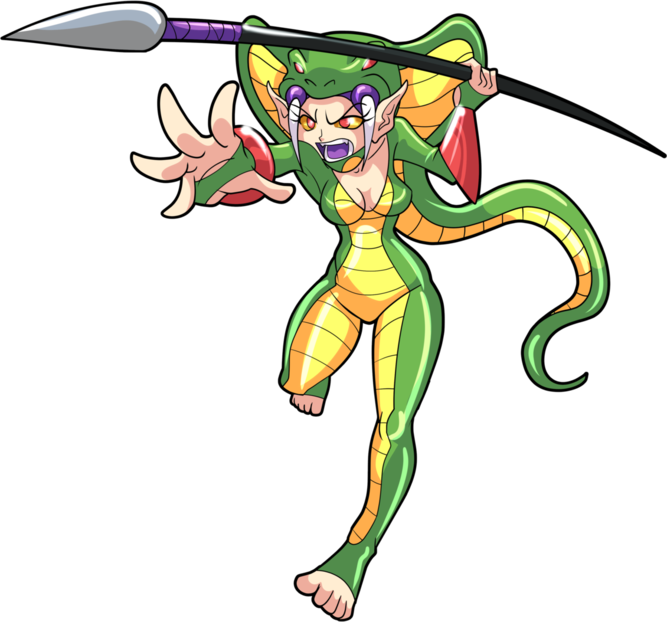 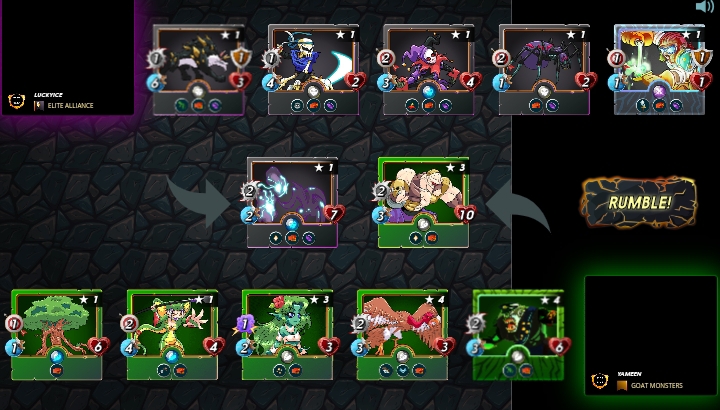 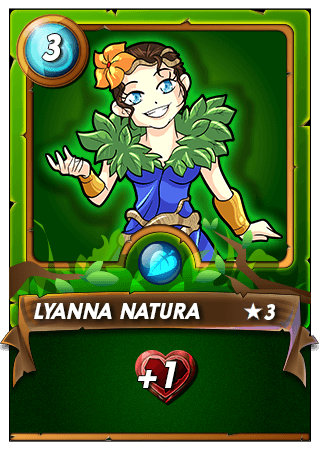 I choose LYANNA NATURA as a Summoner for this battle, which is beta edition Rare Earth Summoner. The ability of this Summoner is that it increases +1 health of all Monsters. I don't play much with this summoner because my earth deck cards are not yet upgraded to my desired level. 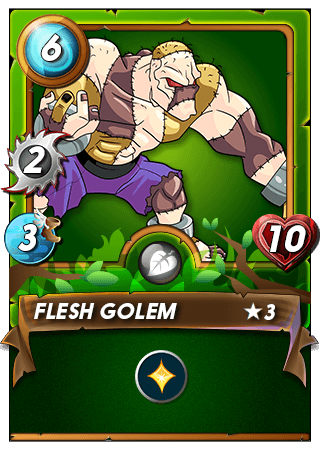 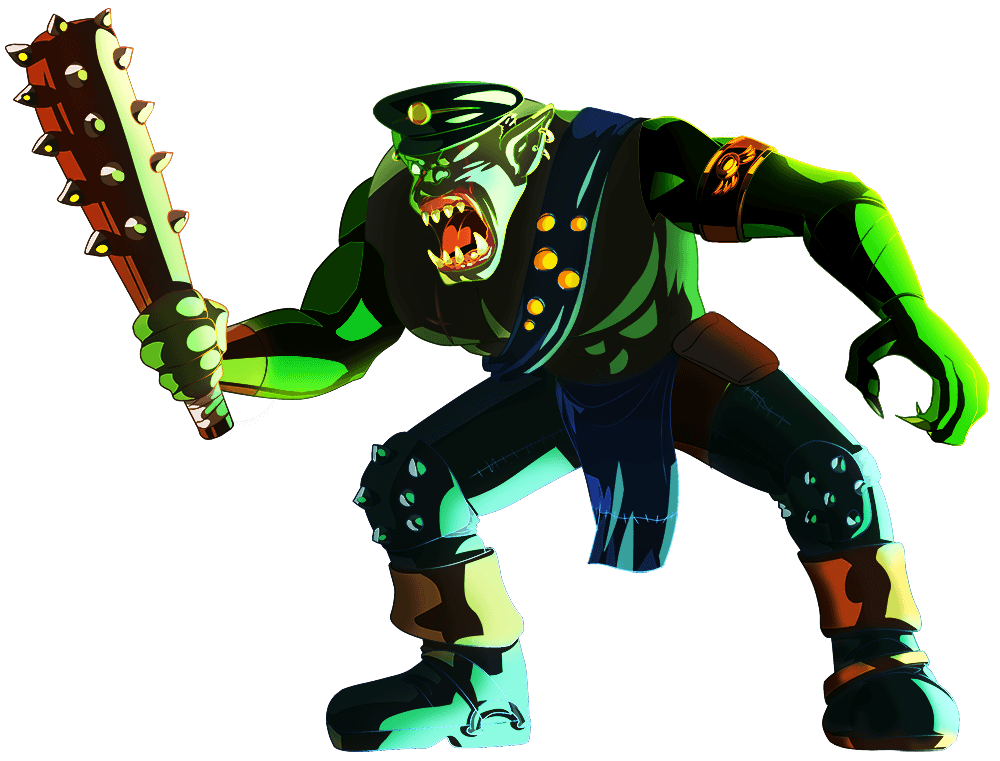 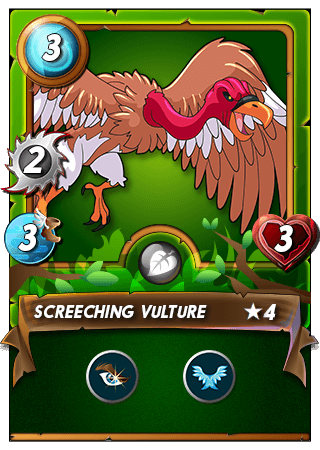 In the third position, I used my most loving Earth Monster SCREECHING VULTURE. I love this monster because of its abilities Flying and Opportunity. I always use it in my battles when I am playing with the earth summoner because of Opportunity(may attack from any position and will target the enemy Monster with the lowest health) ability. I have upgraded it to level 4 for -2 melee damage. 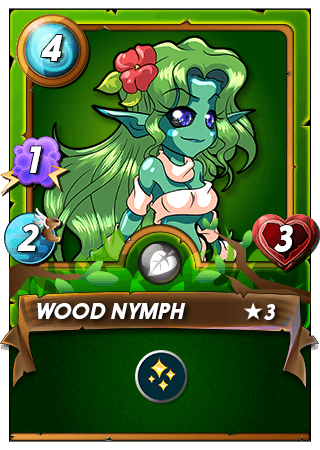 In the fourth position, I used WOOD NYMPH which is a common magic attack Earth Monster. It has a Tank Heal(Restores a portion of the Monster in the first position's health each round) ability. The magic attack Monster directly attacks on health instead of armor unless there is no change in the rules. My strategy was that it will restore the health of Monster in the first position. I have upgraded it to level 3. 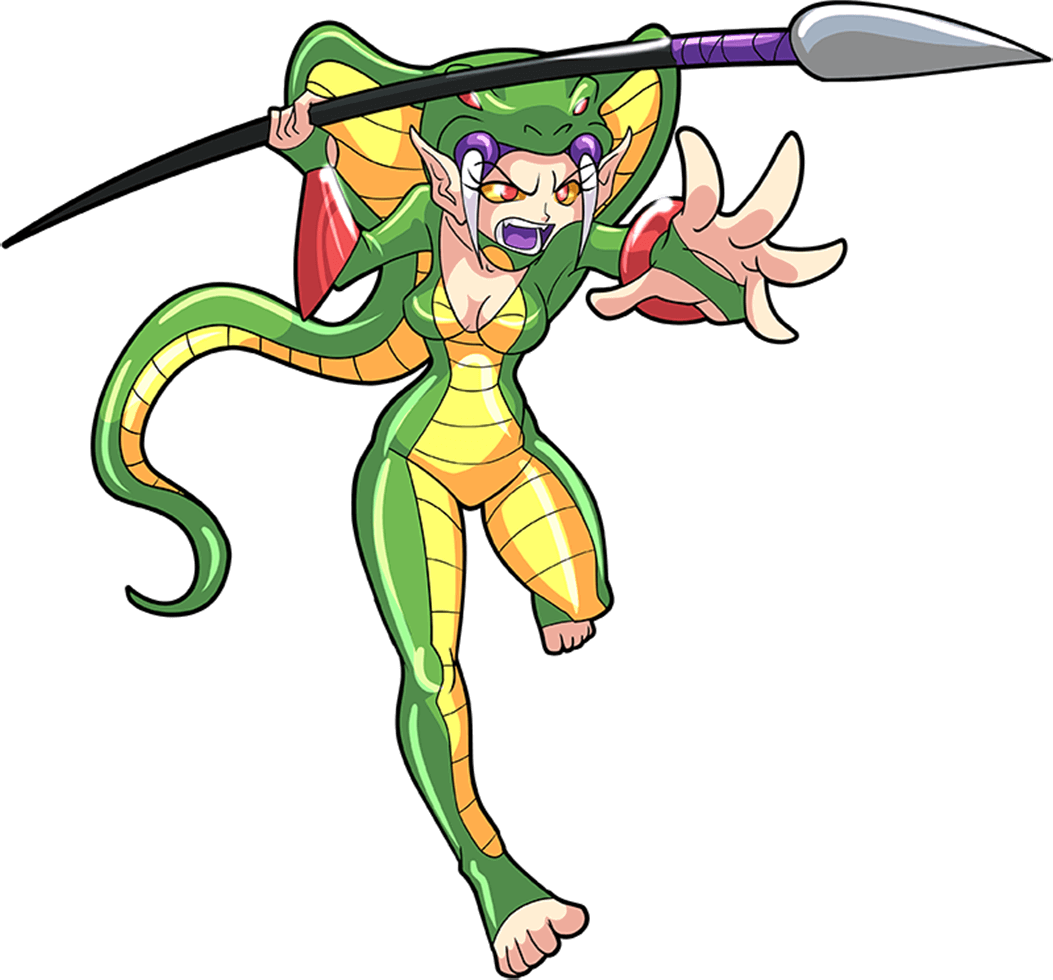 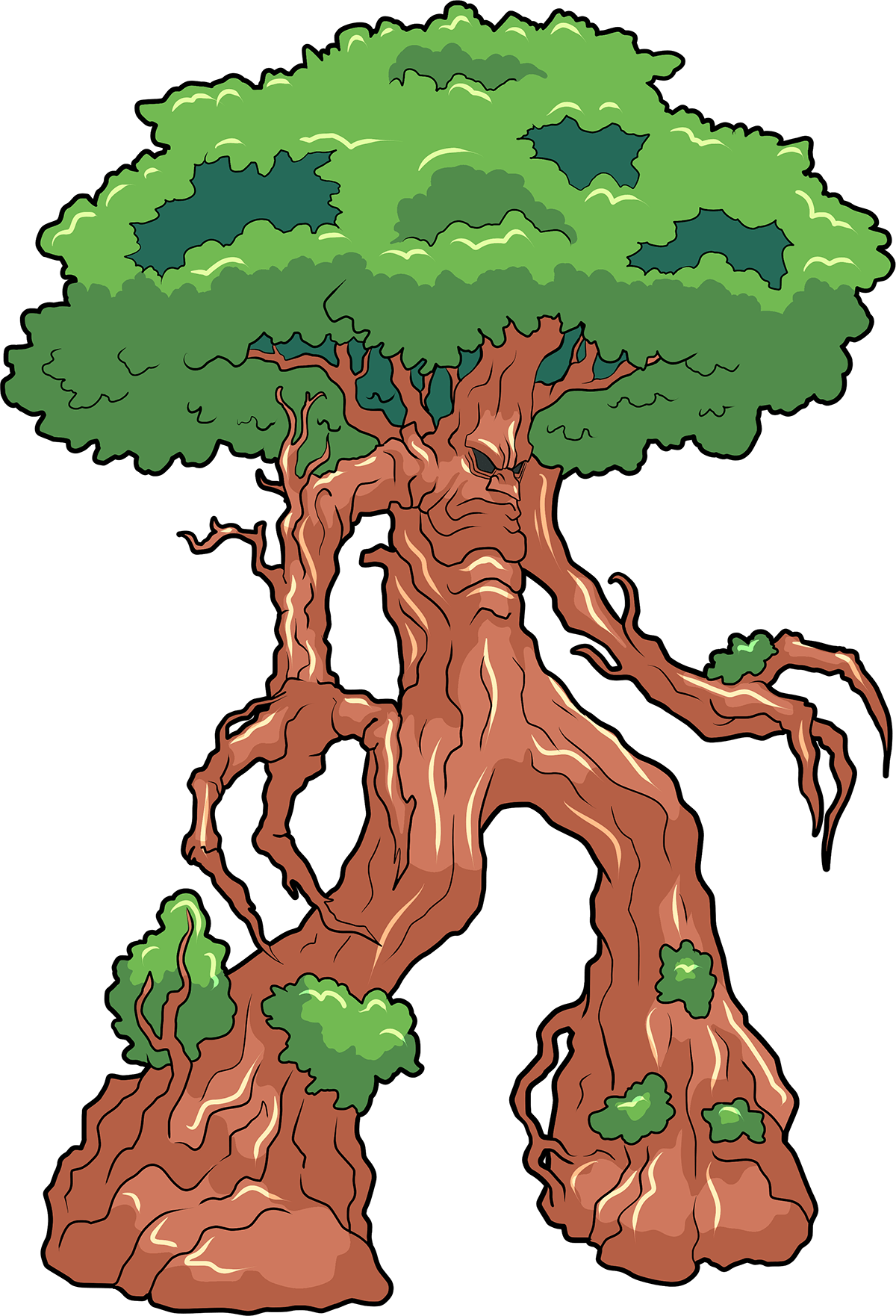 In the last position, I used EARTH ELEMENTAL which is a ranged attack Rare Earth Monster. I also like this monter because costs only 3 mana and at level 4 it gain healing ability and gives -2 ranged damage. I will soon buy level 4.

Some of my strategies didn't worked for me because my opponent had used legendry death summoner Mimosa Nightshade but the victory was still mine. 💪 💪 💪

Do you use the JAVELIN THROWER often? Why or why not?

No, I have never used JAVELIN THROWER in my battles and it was my first experience with this monster. I have seen this monster in other players battles and was planning to buy one but you know I am always late.