US Lawmakers to Examine Crypto’s Role in Domestic Terrorism Funding 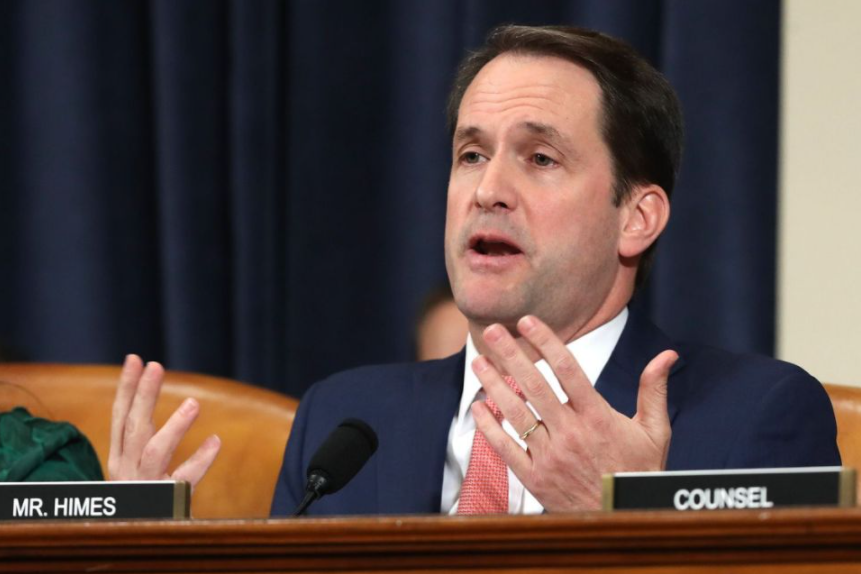 Members of Congress on Thursday will discuss whether and how cryptocurrencies and decentralized systems may be used to fund domestic terrorism.

Other government officials have likewise drawn a connection between terrorism and cryptocurrencies recently. Treasury Secretary Janet Yellen has said she is concerned by crypto use by extremists, while members of Congress on the House Select Committee on Intelligence want more information on how extremists might have used streaming platform DLive, a unit of BitTorrent that is tied to the Tron Foundation, which rewards streamers in crypto, to raise or transfer funds using crypto.

Related: Anchorage, Newly Cleared as US Crypto Bank, Raises $80M From A16z and Others

The hearing, titled “Dollars Against Democracy: Domestic Terrorist Financing in the Aftermath of Insurrection,” was first announced at the beginning of February, but a hearing memo and witness list weren’t published until Tuesday evening. The hearing was originally planned for Feb. 23, but was rescheduled to Feb. 25 last week.

Lecia Brooks, executive director of the Southern Poverty Law Center, said in her written testimony that encrypted and decentralized tools are being increasingly used by far-right extremists, especially after they were expelled from more centralized social media and financial technology platforms.

“Not surprisingly, boosted by this new mission and purpose, streaming donations shot through the roof, and some DLive streamers received nearly $44,000 from donations during November and December alone. Some of those same individuals ended up being featured by House impeachment managers as key perpetrators of the violence on January 6 when they once again used DLive to livestream the events inside the Capitol and on the grounds,” she said.

Daniel Rogers, the co-founder and chief technical officer of the Global Disinformation Index, also noted in his written testimony that cryptocurrencies were one tool being used by extremists.

Three of the bills don’t mention crypto specifically, but would allow FinCEN to freeze the financial assets of any individuals arrested on rebellion or insurrection charges, provide classified information to employees of private financial institutions, and require the agency to create educational materials for government agencies on how extremists can use public benefits for fraudulent purposes.

This information could then be used to see how financial institutions and U.S. agencies could track or limit illicit financing.

The act also mentions a transfer of 13.5 bitcoin from a French blogger to wallets linked to far-right figures in the U.S.

To be clear, neither the hearing memo nor the proposed bill singles out cryptocurrencies specifically as a tool used solely for terror purposes, but rather includes them among a list of digital and financial tools.

The SPLC’s Brooks likewise recommends that the Biden administration study how technologies could be used to “detect and prevent online financial harms while preserving human rights.”

“This is especially critical as we anticipate a gradual move to a more decentralized technology landscape that, as we discussed earlier, presents many more challenges for tracking and stopping financial abuse,” she said.

Brooks also recommends that the U.S. central bank increase the number of cryptocurrencies included in its Federal Reserve Economic Data (FRED) data service, as well as the type of data collected. At present, FRED includes pricing data for only five assets, but that could be expanded to include transaction data and information on wallet companies, mixing services and mining platforms.

The government should not create a new criminal domestic terrorism statute, she said, adding that such a law could harm civil rights.

The hearing will be livestreamed here starting at 10 a.m. ET.