you believe in God 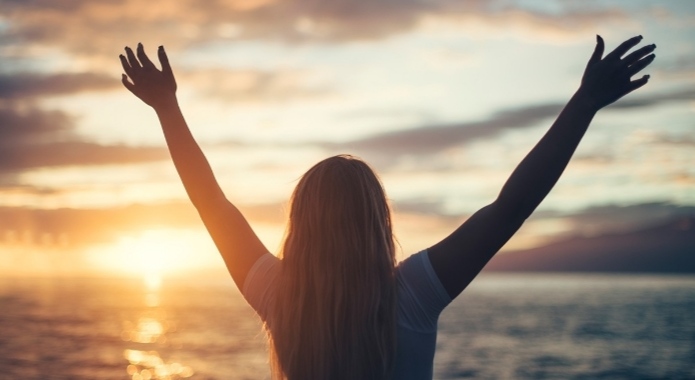 Mostrar people believe and agree that there is a God who is creator and superior to all that exists. It is not a secret for anyone that through the centuries and civilizations all have had one or more gods. but ... really how many gods are there? How many all powerful beings are there?

In ancient civilizations like the Egyptians they had dozens of gods, like the Greeks and the Hindus. Currently in Judaism, Christianity, Muslims have only 1 God who sends his prophets to communicate and deal with humans ...
But knowing so many of the existence of so many religions that underline a supposed path of truth. How to identify that this is the correct way? Formerly there was a saying that "all roads lead to Rome" now, all roads lead to God? I would love to have an answer on that for you. But I think that actually that is one of the greatest mysteries that we will discover after death.

But nonetheless. Believing in a God is necessary, professing faith is necessary, abiding by a manual of life as life is is necessary. Although there is no God. How the great evangelist Billy Graham once said it in an interview, they asked him ... "What would you think if after you died, you realized that there is no heaven, that there is no God? ... His answer It was very wise; simply if that happens then. By believing in what I have believed, I have moved away from a life of vices, lies, fornication and adultery. I urge myself to be a fair and honest person, responsible and kind . If God in a hypothetical case like the one you put to me did not exist ... Professing his faith has made me a better person for humanity. "

In conclusion ... We all know that there is a God. that regardless of what you believe. The love anda Hope is scientifically proven to be the most powerful force of action there is. And the path that leads us to God is full of love and hope.