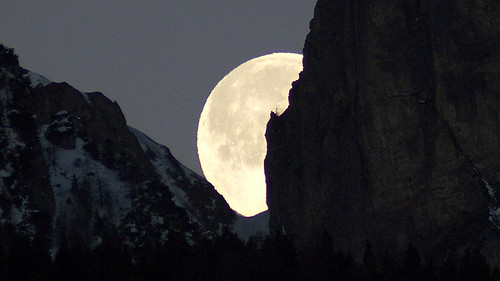 Bad ideas are a slow poison

There was once a tyrant king who has never been fair, and never cared about the issues of his kingdom. One night, he had a weird dream in which he saw two moons fighting each other. Things didn't stop here, he had been dreaming this scene each night. He has never understood what message this dream wanted to transfer. The king has gotten worried all the time, the dream was like a thorn in his throat. Since then, he has had a terrible insomnia that never goes. Therefore, he decided to consult the best dreams' interpreters in the whole kingdom who are recognized by their extensive experience. After the king told them his dream, they all agreed that this dream was a sign he will soon die; in thirty days' time.

The king was shocked when he heard so, in fact he got really frightened. Then, he arrested all the dreams' interpreters and swore he will have killed them by the next thirty days and on the other hand he would still be alive. And so, the king had been a prisonner of black ideas and depressive thoughts. Moreover, he couldn't think any positive, the ideas of his imminent death was way stronger than he could bear. Indeed, the king died after the thirty days passed.

After a while, a new king came and sat on the throne, he had already known about the story of the past king. He recruited all the dreams' interpreters as his counselors thinking that they were the perfect fortune-tellers. However, a wise doctor got involved and said :"My lord, those people aren't fortune-tellers and they didn't predict the actual death of the past king. In fact,the medical test revealed that the reason of the king's death is the depression he went through in addition to the food deprivation in the previous thirty days. So, the king died because of believing this bad interpretation and being afraid the whole time from these thoughts.".