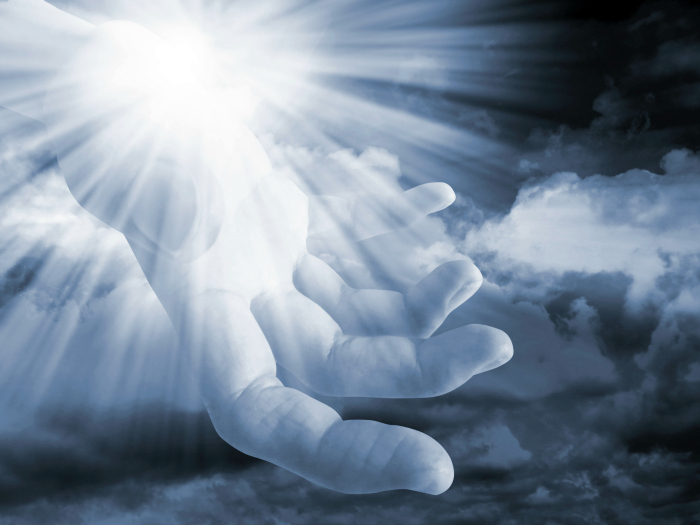 Source
From the beginning of life people have been curious to know what God is like, many have a misconception about their character and their existence others imaginable have another criteria.

Theologians who are the people who try to study God have described it in many ways with respect to the scriptures but in the end all men are limited to describe the magnitude of our creator.

Obviously we have an idea about the existence of God as far as our limited humanity does not allow. But what we do know is that God is almighty, omniscient, sovereign, omnipresent because we have learned it from the Bible and the very spirit of God confirms his sovereignty and omniscience.

In addition we have seen the hand of God move in our favor we have known of his mercy, glory and grace and that is enough to know that God is unique. 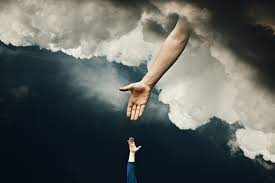 The hand of God has always held us and that is proof of how He is.

All Christians have come to know by their wonders the work of their hands.
For example David said of Him among other things the following:
Psalm 19: 1-4
For the choir director. David's Psalm. "The heavens proclaim the glory of God, and the expansion announces the work of his hands."
David could look at the glory of God through the heavens and his power in all the expansion of the earth which was enough to know who God was.

For Daniel one of the most influential men of faith, God is a great developer of all mysteries
Daniel 2:28
28 But there is a God in heaven, who reveals the mysteries, and he has made known to King Nebuchadnezzar what will happen at the end of the day. Here is your dream, and the visions you have had in your bed.
John said of God that He was the beginning and the end the almighty and it is certainly the only quality of God.
Revelation 1: 8
I am the Alpha and the Omega - says the Lord God - who is and who was and who is to come, the Almighty.
(Biblical quotes are taken from The Bible of the Americas © 1986, 1995, 1997).

For me God is all beginning and end his glory has no end nor his sovereignty. God is my savior and my great portion.